Turkish journalist and expert on Eastern Europe. He graduated from Ankara University Faculty of Political Sciences, International Relations Department. Since 2007, he has been living and working in Ukraine as a journalist. Completed graduate study in Kyiv Slavistiv University in 2017, International Relations Department with the thesis on Ukrainian-Russian Relations 2004-2014. He has worked for many media organizations, including Cumhuriyet Newspaper, TRT Turk, BBC Turkish Service, DW Turkish Service, Al Jazeera Turk, TRT Haber, Dogan News Agency. He specializes on Eastern Europe and Orthodoxy, and speaks English, Russian and Ukrainan. 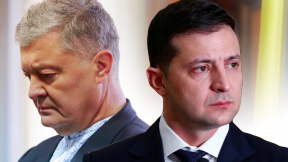 Many say it is more a politicak than a judicial trial. 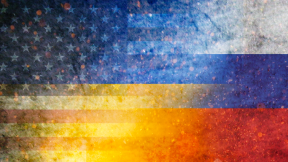 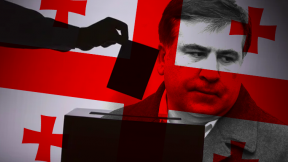 Upcoming elections in Georgia may trigger a new crisis. 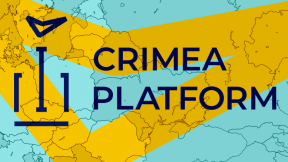 Crimean Platform in Ukraine’s Relations with the West

Background and perspective of the so-called Crimea Plattform 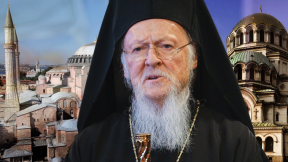 The Fener Patriarchate and assimilation

The Patriachate's relations with the Byzantine Empire, the Ottoman Empire and the Bulgarians in history. 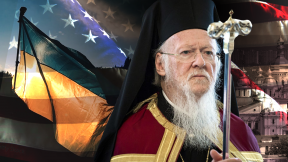 The Patriarch's visit is serving more geopolitics than religion 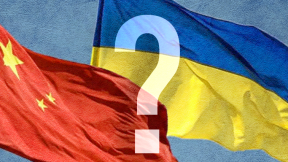 On the rapproachment between Kyiv and Beijing 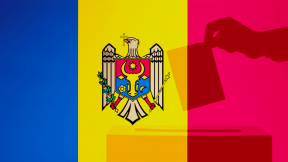 Dubious victory for the US 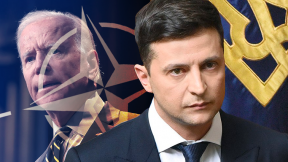 Kyiv seems not to get what it wants concerning Nord Stream 2 and NATO membership. 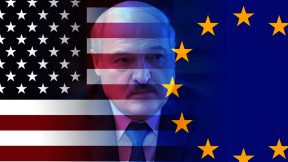 Crisis in Belarus: less space to manoeuvre for Lukashenko?

Recent developments have shrunk the area of manoeuver for Belarus with possible effects on regional politics.
LOAD MORE