Extradition of Assange to the US rejected 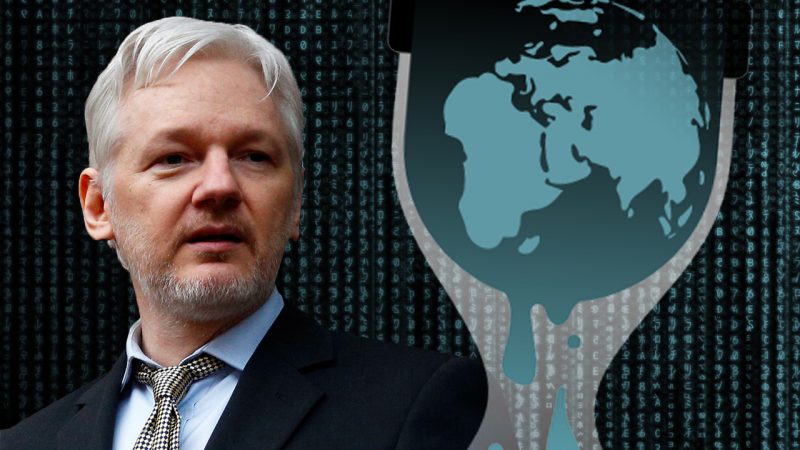 The request for the extradition of Julian Assange, founder of Wikileaks that published documents on US war crimes, to the US was rejected. Lawyers of Assange have requested his release on bail from detention. US representatives in the court are expected to appeal the decision.

The UK court has decided on the request to extradite Assange to the US. Assange, an investigative journalist had discovered several war crimes committed by US forces in Iraq and Afghanistan, including indifferent killing of civilians, covering of massacres and torture against detainees.

The UK court has rejected the request to extradite Assange to the US. Assange has appeared on the decision hearing of the Old Bailey Court in London.

Judge Vanessa Baraitser declared that Assange was bearing a higher risk of suicide, was going to be deterred under special administrative conditions in US prisons under “serious and true risks” due to the intelligence community’s hostility against him.

Baraitser stated that procedures presented by the US side to detain Assange in a high security prison were not sufficient to avoid his suicide, and added that a request was rejected due to Assange’s mental health situation.

Supporters of Assange, including his family, representatives of the civil society and journalists who had gathered in front of the court before the hearing have welcomed the decision with great joy. The US side is expected to appeal the decision, while Assenge’s lawyers appealed for his release on bail.

The court will held a hearing on the request to release on bail on January 6th.

The US had requested the extradition of 49-years old Assange, kept in the Belmarsh Prison outside of London, in order to charge him on 18 different accusations, including computer piracy and espionage.

In case of his extradition, Assange could have been sentenced to up to 175 years in prison. His lawyers and supporters on the other side defended that his activities belong to journalism, that the prosecution followed political purposes, his mental health was under risk and that conditions in US prisons were violating British human rights laws.

The US side claimed that Assange had put the life of US and allied personnel working in Iraq and Afghanistan in danger by publishing the referred documents, therefore the publishing constituting a crime.

Media organizations and journalists all over the world on the other hand argued that Assange’s prosecution due to his publishing would constitute a bad example, enabling the US in future to prosecute every journalist in future on claims of espionage.

Wikileaks, founded by Assange, has published in 2010 several secret documents including evidence for war crimes committed by the US in Iraq and Afghanistan.

Assange was prosecuted in the US on the basis of American Law on Espionage due to the secret documents he had published, and he has seek refuge in Ecuador’s embassy in London. Ecuador had accepted the plea of Assange for political asylum and granted him Ecuadorian citizenship.

But following a US-supported coup d’état and change in government in Ecuador, Assange was extradited from the embassy on April 11th, 2019 by British security forces and detained.

The British court had condemned Assange to 50 weeks of detention due to “violation of rules of release on bail”. Finishing his sentence, the court decided to keep Assange detained while examining the request for extradition. The first hearing on the request of extradition was held in February 2020, the planned second hearing was postponed from May to September due to the COVID-pandemic. On the hearings that started September the 7th and finalized on October 1st, witnesses of the case were heard.

Different democratic mass organizations and media organizations have called during the trial Britain to release Assange to freedom.

Assange’s father, John Shipton, has presented in public protests for his release a tone recording of videos that display how the US killed civilians in Iraq. His partner, Stella Morris, has presented to the Prime Minister 80 thousand signatures demanding the rejection of extradition.

UN Special Rapporteur on Extra-Judicial Executions, Agnes Callamard, has welcomed the “Assange Decision” of the British court. Callamard, who had been following the case closely, declared on twitter “SUPERBE news from the UK! #Assange will not be extradited to the US.”

Callamard said “this was the only valid decision under international human rights law”.

Nils Melzer, UN Special Rapporteur on Torture who had rejected the extradition request, had called Britain in a declaration on 8th of December to “immediately release” Assange from prison.

One response to “Extradition of Assange to the US rejected”