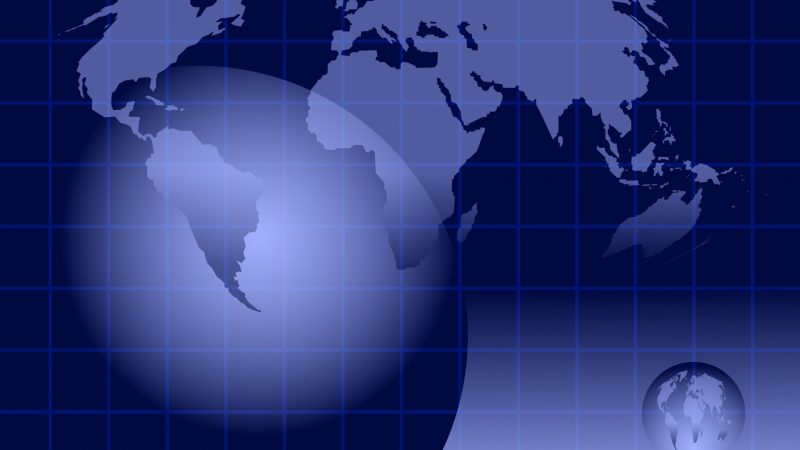 Europe: attacks on Islam and terrorsim

In the evening of October 16, a terrorist attack took place in France near the college building in a suburb of Paris. 18-year-old Chechen refugee Abdoullakh Anzorov beheaded a teacher of history and geography, Samuel Paty. The murder was motivated by the fact that the teacher decided to show his students – mostly Muslims – scandalous and blasphemous cartoons of the Prophet Muhammad. However, in response to the murder, French President Emmanuel Macron said that French residents are entitled to blasphemy and stated that Islam is a religion in crisis. Macron also promised to rid Islam in France of foreign influence.

The position of the French authorities only stirred the pot. On October 29, a terrorist attacked parishioners of Notre Dame church in Nice, killing three people. A few hours later an armed man shouted “Allah Akbar” and attacked policemen in Avignon. According to Le Parisien, police managed to prevent another terrorist attack on October 29 in the city of Sartrouville, and LyonMag wrote that a man with a knife was detained at the entrance to the streetcar in Lyon. It is also known about one attack outside the country – a guard of French consulate was wounded in Saudi Arabia.

Another terrorist attack took place in Vienna. On November 2, twenty-year-old Kuitim Faizulai, an Albanian whose parents had moved from Northern Macedonia, opened fire on people in the center of Vienna. Five people died and twenty-two (including one policeman) were injured.

The spike in terrorism is linked on the one hand to the contradictions between Islamic civilization and European secularism. On the other hand, it shows the failure of European liberal policies, which are responsible for encouraging mass migration.

Simultaneously with the ideological confrontation between France and Turkey (Turkey as the defender of Islam, France – European liberalism), the geopolitical contradictions between the two countries have become more acute.

On October 24, Elysee palace stated that France expects Turkey to meet requirements of Paris concerning disagreements related to actions of this country in Eastern Mediterranean by the end of the year. Otherwise, threatening sanctions. This was stated by French Foreign Minister Jean-Yves Le Driand on November 5.

France accuses Turkey of violating the UN embargo on Libya. In early October, Macron stated at the summit in Brussels that France had “information” that Syrian fighters from Turkey took part in combat operations in Nagorno Karabakh.

France’s attacks on Turkey are linked to fundamental differences in Eastern Mediterranean geopolitics. France opposes Turkey on the issue of exploitation of hydrocarbon deposits on the shelf of Cyprus (without taking into account the position of the Turkish community and the Turkish Republic of Northern Cyprus), in Libya and also in Syria. In Syria, France supports Kurdish radical separatists (PKK-affiliated).

The Azerbaijani army continued to win the new conflict in Nagorno-Karabakh. By November, Azerbaijani troops had approached the region’s key city, Shusha. On November 8, the President of Azerbaijan Ilham Aliyev announced the capture of the city. Armenians are evacuating from Khankendi, the capital of the separatist Armenian “republic” in the occupied Nagorno-Karabakh territory.

Attempts by a member of the Minsk Group (the US and France) to stop the victorious advance of the Azerbaijani army were unsuccessful. The US State Department announced that with its mediation, Armenian and Azerbaijani Foreign Ministers Zohrab Mnatsakanian and Ceyhun Bayramov agreed to announce a humanitarian truce. However, a ceasefire was not implemented.

On November 3, 2020 presidential elections were held in the US. October 2020 was consumed by an active electoral campaign. As a result, in the first week of November, Joe Biden took the lead by the number of voters. He currently has the best chance to become president of the United States if the Supreme Court does not take Trump’s side. The fact is, there are strong suspicions of election fraud in Biden’s favor. The democrats’ return to the White House signifies a return to liberal interventionism in the United States.

South America: Bolivia – a victory for the people

The interim president of Bolivia Jeanine Áñez recognized the victory of the representative of the “Movement for Socialism” Luis Arce in the presidential election, which was held on Sunday, October 18.

In his first comments on television, Arce assured that his government would rule for the benefit of all Bolivians, that a government of national unity would be established in the country, and that he would end the uncertainty that prevailed in the country during the year.

The “Movement for Socialism” is the movement of former Bolivian President Evo Morales, who led the country since January 2006 but was forced to resign as a result of a military coup and protests by the ultra-right. Luis Arce’s victory was a blow to US hegemony in South America.

Inter-Libya negotiations in different formats continued during October. On October 19, the fourth round of military negotiations over Libya started in “5+5” format. On October 23, representatives of armed formations of east and west of Libya signed an agreement on permanent cease-fire. These negotiations were followed by other negotiations – Libyan parliamentarians in Morocco in early November and the UN-sponsored Libyan Political Dialogue Forum on November 9. The struggle for Libya’s future is turning from a military to political and diplomatic channels.