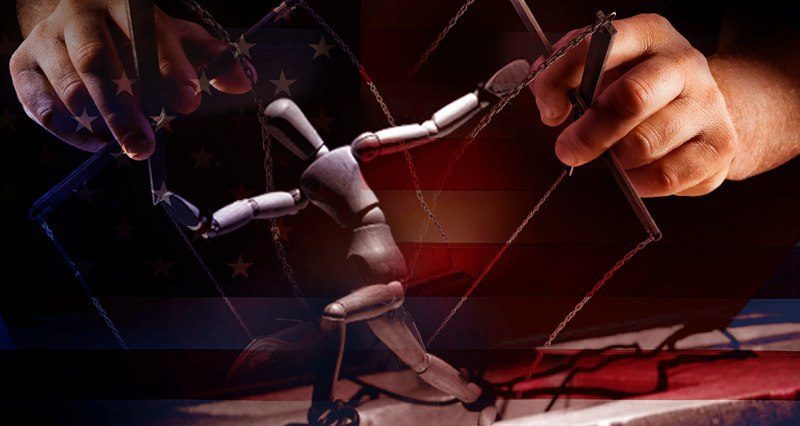 Salih Hudayar, the so-called prime minister of the so-called East Turkistan Exile Government, proposes to make Uyghurs “instruments” in the grand strategy of the United States in his graduate assignment at the University of Oklahoma in 2017.

Born in 1993 in Kizilsu Kyrgyz Autonomous Province, Xinjiang Uyghur Autonomous Region of China, Salih Hudayar fled to the United States in June 2000 as a political refugee with his family. Salih Hudayar then founded the “East Turkestan National Awakening Movement” and has since come to the fore within the Uyghur separatist movement. Salih Hudayar announced on November 11, 2019 that he had been elected as the Prime Minister of the “East Turkistan Exile Government”.

The ‘Puppet Prime Minister’ has been doing an online “Master of National Security Studies” degree through the American Military University since 2018.

The role played by Salih Hudayar in FETO sabotage was exhibited in detail in Aydınlık on 28 March 2018.

LOVE FOR THE AMERICAN MILITARY

Salih Hudayar grew up with the dream of becoming a US soldier and enrolled in the Reserve Officer Training Corps program in the hopes of becoming an officer. He joined the Oklahoma Army National Guard after this program, but was dismissed due to kidney disease. However, Salih Hudayar’s love of being an American soldier did not end there. Salih Hudayar, who started his undergraduate education in International Studies and Political Science at the University of Oklahoma, entitled his graduate work “From Central Asia to the Uighurs: Developing the American Grand Strategy.”

KURDS IN THE MIDDLE EAST, UYGHURS IN CENTRAL ASIA

The most striking statements are in the conclusion part of the project. Under the conclusion headline, “The US can use the Uyghurs, just like the Kurds in the Middle East, to protect US interests in Central Asia and Asia-Pacific in the long run.” The so-called prime minister of the so-called East Turkistan Government of Exile underlines that using the Uyghurs is important to stop China and protect US interests in the long run.

What will happen if US troops remain in Iraqi Kurdistan?