He was born in Mersin-Turkey. Studied at the Ankara State Conservatory, Gazi University Music
Department and Ankara University-School of Political Sciences. Did his graduate degree at San Francisco
State University in International Business and Marketing. Worked as a Theater Music Director and
newspaper reporter as well as a computer engineer. Finally, he decided to stay as a music scholar. He
traveled for his concert and lectures in 40 countries including USA, India, UK, Italy, Iran, Spain, Brazil,
Argentina, Sweden, Greece, and many other locations. He produced 5 Turkish Mystic Sufi music CDs and
a Turkish Mystic Sufi poetry Anthology in English, titled “Quarreling with God”, published in Oregon,
USA.

On effects of the US midterm elections. 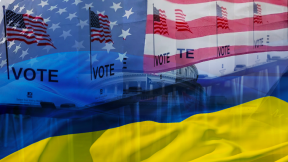 Possible impacts of the US elections on Ukraine 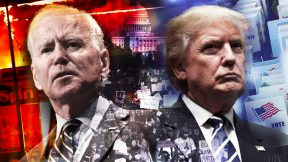 A day before elections: What is the talk in the United States?

Democrats are calling for a "historic election", while the Republicans indicate profound changes towards Ukraine and within the party. Trump's shadow is meanwhile all over the elections. the 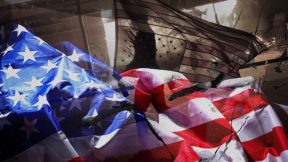 Globalists’ fear of election and the confrontational American society

With the Capitol Raid and the FBI raid on Trump's house, swords have been drawn between nationalists and globalists. How did the US come to that point? 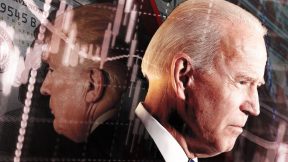 US’ arms and financial aid to Ukraine: A look at the controversies within the upcoming elections

Why some Republicans oppose the aids to Ukraine? 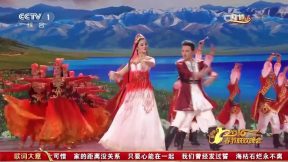 A selection of famous Uighur artists in contemporary Chinese culture (including videos). 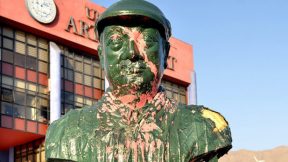 Attacks of Globalism everywhere on everything nationalistic. 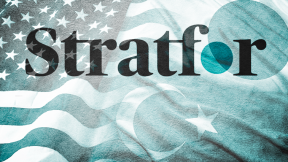 The Stratfor Institute’s forecast, Pt. 2: Date and sides of the Third World War

George Friedman's forecast of the next 100 years: A Third World War between the US on the one and Turkey and Japan on the other side. 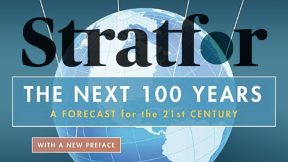 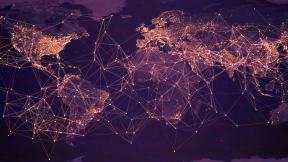 Corona virus is going away, what about the other deadly one?

Dedicussion of globlization as "a virus" that infects all nations and eliminates their culture. And a call to resistance
LOAD MORE