Why did Argentina declare Hezbollah a terrorist group? 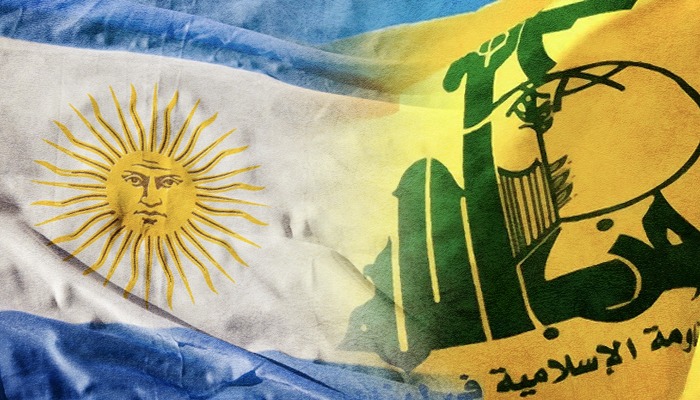 Argentina has officially declared Hezbollah a terrorist organization. The declaration created a considerable amount of controversy given the strong feelings on the issue in various countries.

Argentina has received more immigrants than any other Latin American nation. While they are mostly of European origin, many have also come from Syria and Lebanon. There are now around 1.5 million Lebanese immigrants in Argentina… combined with Syrian immigrants, the number rises to around 3.5 million inhabitants. These migrants mostly arrived in Argentina during the late 19th and early 20th centuries, giving them nearly 100 years to integrate into Argentine society. Most of them come from Christian families, although there is a Shia and Sunni Muslim minority. On the other hand, a Jewish community is also present, the third largest in the Americas and the first Ibero-America. This community consists of approximately 280,000 inhabitants, whose origins go back to different waves of migration from the 18th century to the beginning of the 20th century.

In 1992 and 1994, Argentina suffered the worst terrorist attacks in its history. The first attack was against the Israeli Embassy where 29 people died and more than 200 were injured, and the subsequent attack on the headquarters of the AMIA (Asociación Mutual Israelita Argentina) that resulted in 85 deaths and 300 injured. In both cases Syria, Hezbollah and Iran were suspects.

But what is Hezbollah?

A few years before the attacks in Argentina, an armed group of Shiite Muslims, mostly of Palestinian (who had been expelled from their land by Israel) and Lebanese origin, emerged in southern Lebanon. The group was financed and advised from Iran, and became one of the most significant actors during the Lebanese Civil War and the subsequent Israeli invasion. In those years there was an ongoing conflict between this Lebanese group and the Israeli State, involving successive missile and rocket attacks on both sides. 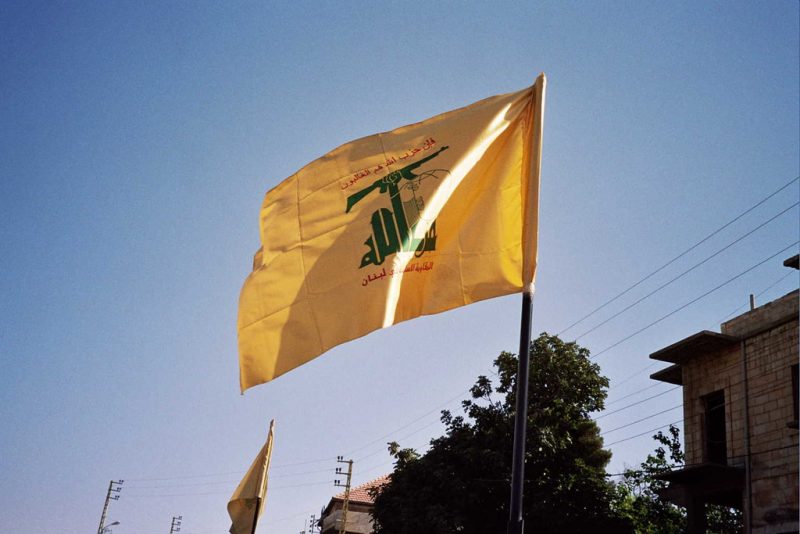 There are factions related to Hezbollah that apparently claimed responsibility for the attacks in Argentina, but other reports derived from the leadership of the movement denied them outright. Confusion over who was actually to blame staled investigations into the attacks. What was known was that some of Hezbollah’s allies practiced illicit business on the Triple Frontier to finance the Lebanese armed group. On the other hand, it must be borne in mind that during those years there were ongoing peace talks between Israel and Palestine organized by Yasir Arafat and Isaac Rabin (the latter assassinated by an Israeli opponent of the peace process).

While Hezbollah has cleaned up its image over the years in Lebanon, eventually constituting itself as one of the most influential and powerful parties, the tensions between Hezbollah and Israel never ceased. Hezbollah always maintained the non-recognition and desire for destruction of the State of Israel. After each attack and Israeli invasion, the Shiite group gained more followers and influence, effectively presenting itself as a force capable of confronting the modern Israeli army that threatened Lebanon.

Why has Argentina declared Hezbollah a terrorist organization?

The previous governments did not dare to clarify who was responsible for the attacks despite that the signs occasionally pointed toward Hezbollah, while the defence of some involved warned that it was a manoeuvre instigated by Israel and its proxies. In any case, many analysts believe that evidence and important information had been concealed, leading to suspicions of the involvement of external interests.

It is public knowledge that Argentina’s relationship with Iran in matters of energy cooperation (nuclear technology in exchange for oil at low cost) were crucial during the governments of Néstor Kirchner and Cristina Kirchner. During this period, the prosecutor Alberto Nisman was assassinated one day before filing a statement where he would apparently reveal Iran’s responsibility in the AMIA bombing in 1994. Some claimed that the government may have played a role in his death.

When president Mauricio Macri came to power, he took a completely new stance, finding rapprochement with the United States-Israel axis and taking a more aggressive position in foreign policy. This new Argentine attitude broke with the traditional “Doctrina Drago” that proposed non-intervention in other countries disputes. 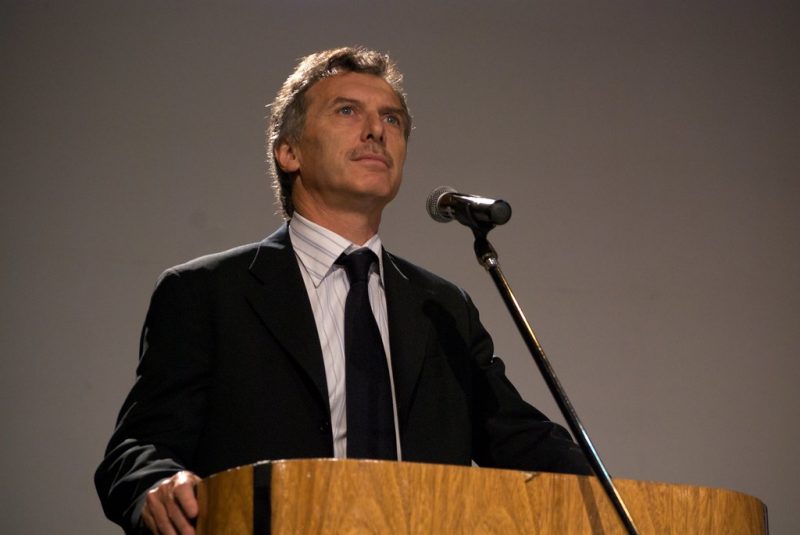 The date of Hezbollah’s declaration as a terrorist group is crucial because It is the reminder of 25 and 27 years since the attacks-yet, there is still not guilty verdict

This general framework coincides with a crisis situation in Argentina, the country facing extreme indebtedness to the IMF (International Monetary Fund). To some extent, this situation forces Argentina to adopt certain political positions, especially in light of pressure from Israel and the United States to implicate the Argentine State in the conflict in the Middle East. In addition, all of this coincides with US Secretary of State Mike Pompeo’s visit. Pompeo confirmed he had decided to visit the country in order to “strengthen alliances,” since he had previously been concerned about the presence of Hezbollah networks in the region.

The declaration will obviously damage Argentina’s relationship with Lebanon, since Hezbollah is an officially recognized party that enjoys power, voice and influence in the Lebanese parliament.

The decision forces Argentina to take a side officially, potentially opening them up to new attacks. In addition, it is worth remembering that Argentina’s weakness has been caused, among other things, by money laundering, trafficking and poor control of its extensive borders, which makes submitting itself to such exposure a risk the country cannot afford to assume.

The pressure exerted from the outside and the country’s resulting compromise will likely damage Argentina’s image to the rest of the world, as it indicates that Argentina is a weak country incapable of making its own decisions, regardless of whether that country is Israel or Iran.

Finally, we must recognize that the situation could lead to internal political and social tensions due to the large number of Lebanese within the country, potentially threatening a century of peace and coexistence.