The historical roots of the Third Path 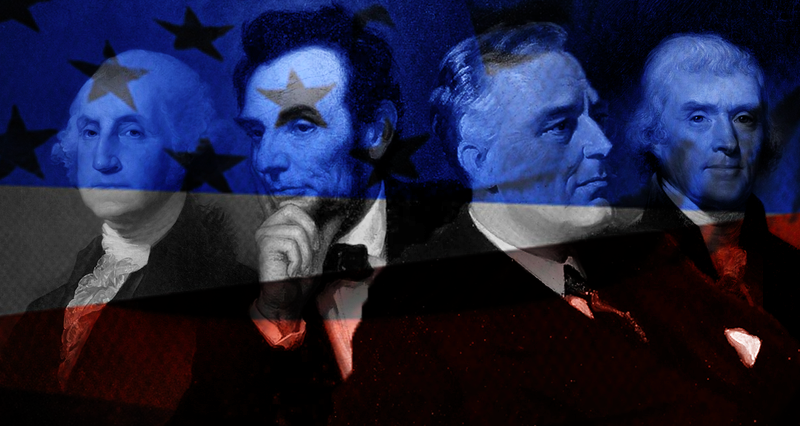 Third and final part of the series on the upcoming elections and beyond in the United States. The first part can be read here and the second here.

The era of US bullying on a global scale is coming to an end. From an economic point of view, the US tribute system with arms is at an impasse. The Dollar Reign is collapsing. The era of Trumans, Johnsons, Nixons, Reagans, Clintons, Bushes and Obamas threatening the world is now facing great difficulties.

Biden is a representative of the era left behind, and therefore, although he won the last elections, he faces great challenges ahead.

The new era is forcing the US to take more radical decisions. The 1.5 million people gathered around the Congress are saying, “We are part of the future of the US”. This mass has gathered at Trump’s call, but it has a class character and demands that Trump cannot control. Indeed, with their demonstrations, they went beyond the limits set by Trump.

Apart from the Biden and Trump, a new option is burgeoning.

The program and strategy of this new option will seek solutions to the economic difficulties of the people.

Secondly, the foreign policy of the new option will be determined not by the US globalist mafia, but by the tendency referred to as “patriotic”.

The historical roots of this option are also obvious. The vanguard of the mass movement refers to the date 1776.

July 4, 1776, as it’s known, is the date when the US declared its independence from British colonialism under the leadership of George Washington.

Jefferson was the US president to draft the Bill of Rights.

Abraham Lincoln, the hero of the Civil War between 1861 and 1865, united the US as a federation and defeated slavery.

Franklin Roosevelt, during his presidency from 1933 to 1945, after the Great Depression, won the support of the vast masses in the struggle against unemployment and poverty with his New Deal program. And people who want peace remember his Soviet-friendly policy in the Second World War.

The US is also at the crossroads in terms of historical legacy.

Even if the alignment is not so clear at the beginning, the pieces will fall into place, because every class struggle is also a struggle between historical roots. No political movement comes out of nothing. Every political movement is inevitably rooted in history.

1776, the beginning of the history of democracy as well as the founding of the US, is the only legacy for those who want to build a democratic future.

It is to be expected that the new option in the US will affiliate itself with the great leaders of the democratic tradition such as Washington, Jefferson, Lincoln and Roosevelt. Monroe, the President of 1817-1825, with his famous doctrine of the US retreat into its shell, also seems to be a candidate to be among the rising values of the US.