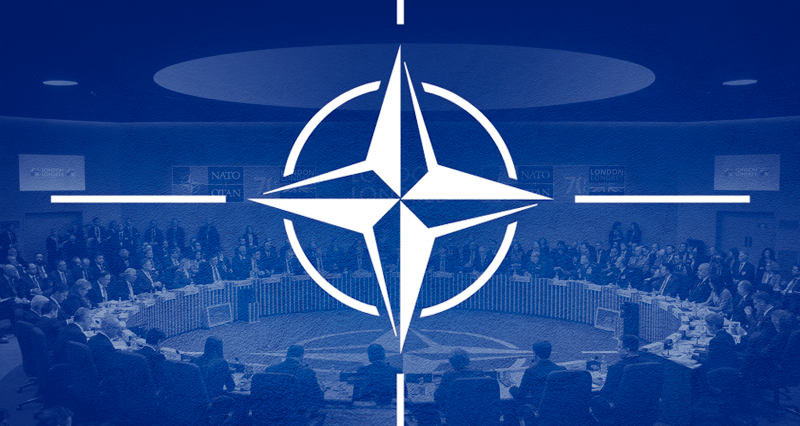 NATO Defense Ministers will held a summit on the 17th and 18th of February via teleconference. This will be the first NATO summit after the inauguration of the Biden Administration. NATO Secretary General Stoltenberg has announced among others the following points as the agenda:

– Strengthening activities in the eastern part of the Alliance

Additionally, the Secretary will propose a “defense innovation initiative”, and the summit will address climate change.

The Initiative has been started with a report that the Secretary General demanded from a group of experts.

This topic will address the “systemic rivalry” with Russia and China, enhance increased political coordination among allies”, including possible limitations on veto mechanism and deepened engagement with “like-minded states”.

Sweden and Finland will participate in the summit as recommended by the report, and cooperation may be deepened with countries like Israel and some Indo-Pacific countries.

The NATO members will examine each other’s defense spending along the declared target of 2% of the GDP.

“2021 will be the seventh consecutive year of increased defence spending. Since 2014, European Allies and Canada have contributed a cumulative extra of 190 billion US dollars. Nine Allies are expected to spend 2 % of GDP on defence. And twenty-four Allies are expected to spend at least 20 % of investment in equipment”, said the Secretary General in the preliminary press conference.

NATO members will also discuss the mission in Afghanistan and the ongoing peace talks with the Taliban. While some members argue to lead the mission to an end quickly, as the former US President Trump did, others including the Secretary General warn of leaving “before the time is right”.

Allies will discuss widening the mission in Iraq. The Sectretary General stated he expects the Ministers’ “to agree to launch an expanded mission, with more Allied personnel training and advising in more security institutions across the country.
The mission will expand gradually, in response to the situation.”

This move comes along rising tensions in the country, with the Turkish Armed Forces operating against the separatist terror organization PKK in the north and recent missile attacks on US facilities in Arbil.

Strengthening activities in the eastern part of the Alliance

Secretary General Jens Stoltenberg announced in a press conference before the summit that he will “suggest to increase NATO’s funding for our core deterrence and defence activities” in order to “support Allied deployments in our battlegroups in the eastern part of our Alliance, air policing, maritime deployments and exercises”.

It is expected that, along with the proposals of the NATO 2023 Initiative, Membership Accession Plans (MAP) of Ukraine and Georgia will be discussed at the summit.

NATO Secretary General Stoltenberg has held a meeting with Ukrainian Prime Minister Denys Shmyhal on the 9th of February just ahead of the summit, describing the Ukraine as one “NATO’s closest and most important partners”.

NATO announcement of the summit can be read here:

The Secretary General’s joint ahead of the summit can be read here:

The NATO 2030 Initiative’s preliminary report, titled “United for a new Era: Analysis and Recommendations of the Reflection Group Appointed by the Secretary General”, published 25th of November 2020, can be read here: