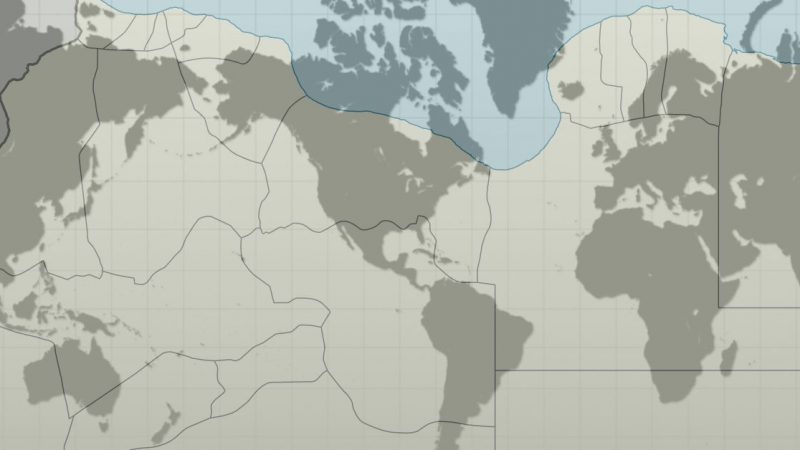 The meeting between Erdogan and Putin in Istanbul on January 8 proved to be a downright historic occasion. The top 4 key achievements of the meeting were: the launch of the TurkStream pipeline project, the condemnation of US destabilization in the Middle East, the confirmation of the further partnership in Syria and the de-escalation scenario on Libya.

President @RTErdogan met with President Vladimir Putin of Russia, who is in Turkey for the inauguration of TurkStream. pic.twitter.com/oxJSK5TeRE

After the Turkish parliament’s decision to send troops to Libya on January 3, Western media began to write about the “upcoming confrontation” between Turkey and Russia in Northern Africa. Russia, according to an Atlantic Council report, is interested in Libya in the context of an ambitious strategy “for the Middle East and North Africa that involves delegitimizing America and Europe in the region.”

Most Turkish political scientists, however, have rejected the idea that there will be a confrontation between Turkey and Russia over Libya. Hurriyet columnist Serkan Demirtaş stressed that cooperation between Turkey and Russia has proven effective in Syria. Taking into consideration the countries’ experience of collaboration, it seems likely that the Libyan crisis might also be resolved in the same manner (just last month, Aydinlik wrote that Ankara and Moscow were developing a joint plan to create a de-escalation zone in the country).

«The lessons and experience gathered from Syria will surely guide the way for Turkey and Russia despite the fact that the Libyan conflict is very different from the former and includes the presence of multiple foreign powers like Egypt, the United Arab Emirates and others,» –  wrote Serkan Demirtaş.

The assassination of General Soleimani by the U.S. and the subsequent escalation of tensions in the Middle East region have also contributed to increase the interaction between Turkey and Russia. In addition, the assassination of Iranian general united the Islamic world (Shiite and big part of the Sunnis, who condemned the U.S. crime).

The agreements reached between Turkey and Russia on the Libyan issue will contribute significantly to stabilization in the region. It is, however, important that the consultations between Turkey and Russia be held regularly (Foreign Ministers Çavuşoğlu and Lavrov have already stated getting together). The result of this collaboration could be the creation of the new updated Libyan Political Agreement.

“The High Council of State welcomes the statement made by President Recep Tayyip Erdoğan and Russian President Vladimir Putin regarding the Libyan crisis and the attack on the capital” pic.twitter.com/SuxifjaYDe

The positive evaluation from both sides of the Libyan conflict indicates that the country might now be entering into a new historic period: de-escalation and the beginning of a peaceful settlement with the participation of Turkey and Russia (as well as the other countries of the region) are the obligatory steps for establishing peace in the region. This is extremely important, especially in the context of the US’ aggressive strategy of destabilization in the Middle East.