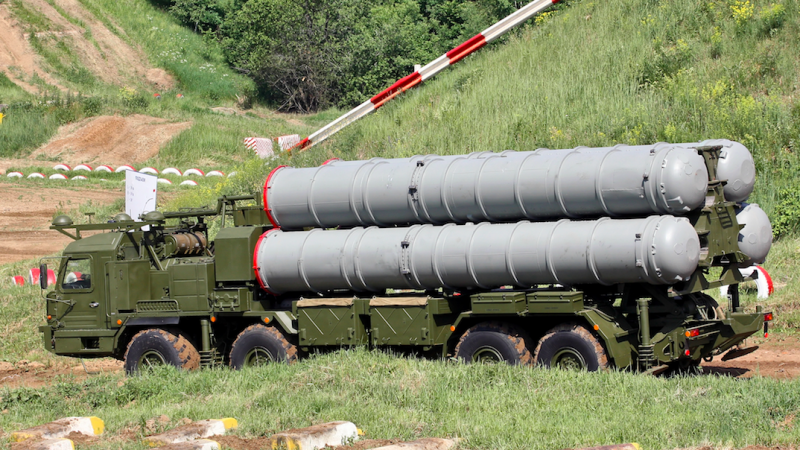 Turkey’s purchase of the Russian S-400 systems (in spite of US sanctions and threats), along with Turkish President Recep Tayyip Erdogan’s recent visit to Russia and joint inspection of the latest Su-35 and Su-57 fighters with Russian President Vladimir Putin, are both clear indications of the ongoing split in the American-European axis.

The US quickly responded to the Turkish and Russian leaders’ statement on the continuation of bilateral cooperation by yet again making threats to impose sanctions. The US House of Representatives Foreign Policy Commission is now calling on President Trump to impose economic punishments against Turkey.

TURKEY AND RUSSIA NEED ONE ANOTHER

Recently, due to the escalation of tensions over the situation in the Syrian city of Idlib, domestic and foreign media have begun to publish a wide range of analytical articles about the impending deterioration of Russian-Turkish relations. However, judging by the results of the recent meeting between Erdogan and Putin during the opening of the International Aerospace Exhibition MAKS-2019, things are developing in exactly the opposite direction. 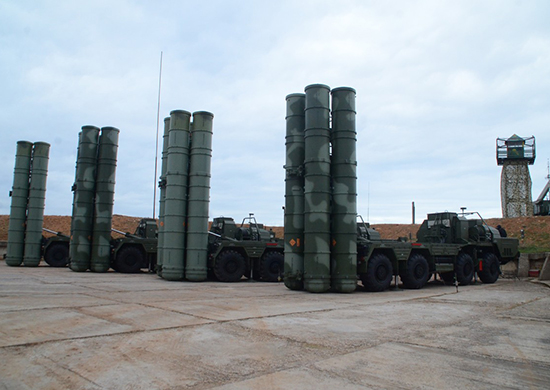 Spirited conversations between the two leaders seem to indicate improving cooperation. Aside from referring to one another as “dear friends,” the leaders made statements about joint production efforts, the development of trade and coordination in Syria.

Perhaps nothing confirms this trend more explicitly than Putin and Erdogan’s nearly simultaneous announcements regarding the second phase of S-400 deliveries to Turkey.

Naturally, Turkey’s recent estrangement from the US and rapprochement with Russia is causing serious concern in the US and Europe. As soon as the two leaders announced their intention to continue cooperation, the United States started to discuss imposing sanctions again, although the idea had seemingly already faded into the background after the supply of the S-400s went through.

On August 27, the US House of Representatives Foreign Policy Commission issued an appeal on social media, saying that Trump must apply sanctions to Turkey because of its purchase of S-400 defense systems, as required by American law. They also strongly suggested that the best option for Turkey is a partnership with the US, not the Kremlin.

This “suggestion” is backed by US law, which allows them to place sanctions against countries who support cooperation with Russia.

The theme of Turkish-Russian rapprochement was also reflected in the German media. According to the newspaper Badische Neueste Nachrichten, Russia’s influence in Syria, and the region as a whole, is gradually increasing.

According to the Turkish version of Deutsche Welle, an Neueste Nachrichten newspaper article emphasizes that “The meeting between Putin and Erdogan in Moscow had one main goal – to demonstrate Moscow’s undeniable superiority. Russia’s new strength in the Middle East is particularly noticeable in Turkey. Erdogan has little chance of having influence on Putin. Despite an agreement to ensure stability in Idlib, the Syrian aria is actively advancing in the region with the support of Russia, Turkey is concerned about the danger of a new wave of migration. ln order to relieve the tension, Putin during Erdogan’s visit to Moscow, said the “legitimate interests” of Turkey and the joint steps that are planned to take. However, just a day later, in the area of ​​placement of the Turkish observation post in Idlib were re-launched air attacks. “

WILL TURKEY’S POSITION BE AN EXAMPLE FOR OTHER COUNTRIES?

The newspaper Junge Welt, commenting on the arms trade between Turkey and Russia, suggested that NATO was losing influence on its members. “An interesting question: if we proceed only from foreign policy priorities, will Turkey’s position serve as an example for others? That is, if one member country of the Alliance was able to force itself to recognize its right to close cooperation with Russia, then why can’t other countries do the same?”

This question could also be asked outside of NATO, for example, in India, where the political elites are trying to get closer to the West in their struggle for influence against China, but, at the same time, refuse to make any concessions when it comes to their sovereignty.

Speaking abstractly Ankara’s power struggles in its foreign policy will have large-scale consequences, at home and abroad. One thing is certain: the influence of NATO, which has been indisputable for some time, is weakening by the day.”