TURKEY AND US COME TO AGREEMENT ON CREATION OF SECURITY ZONE 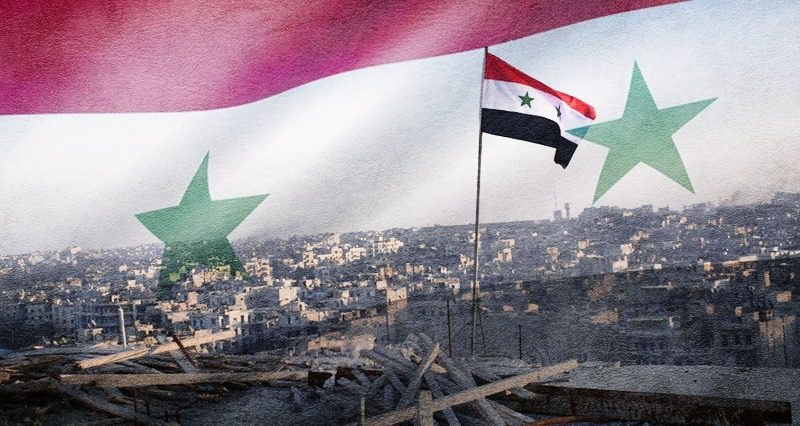 Turkey and the United States seem to have finally reached some level of agreement regarding the creation of a security zone in Syria, an issue which had long strained the already tense relations between the two countries. Nonetheless, the decision likely doesn’t mean the end of the conflict over the issue.

Following three days of talks which began on August 5, the Turkish Ministry of Defense and the American embassy in Ankara announced they had come to an agreement.

In a written statement by the Turkish Ministry of Defense, which was prepared jointly with the American side, the office declared that “An agreement was reached on the establishment in the near future in Turkey of a Joint Operations Center to coordinate and manage the process of forming a security zone together with the United States.”

The parties reached an agreement on a number of issues, such as the early adoption of initial measures aimed at eliminating Turkey’s security concerns, the creation of a Joint Operations Center to coordinate and manage the process of forming the security zone, and other measures to turn the “security zone” into a peaceful corridor to which Syrian refugees can begin to return.

Turkey is hoping to create and maintain security in a 30-40 km area deep east of the Euphrates.

Coordination with the United States in the matter is necessary, since the US military is illegally deployed in the area.

The Turkish and US military delegations also discussed Ankara’s concern about the presence of YPG Kurdish self-defense units in the area of the proposed corridor.

Ankara categorically opposes the presence of the Kurdish militants, while the United States considers them an important regional ally in the fight against ISIS.

While answering questions from the media, Turkish Minister of Defense Hulusi Akar emphasized that the negotiations were productive, but notably avoided saying they had been successful: “During the negotiations, we noted with satisfaction the convergence of our positions with the opposite side. It can be stated that the meetings were held in a positive and constructive manner.” 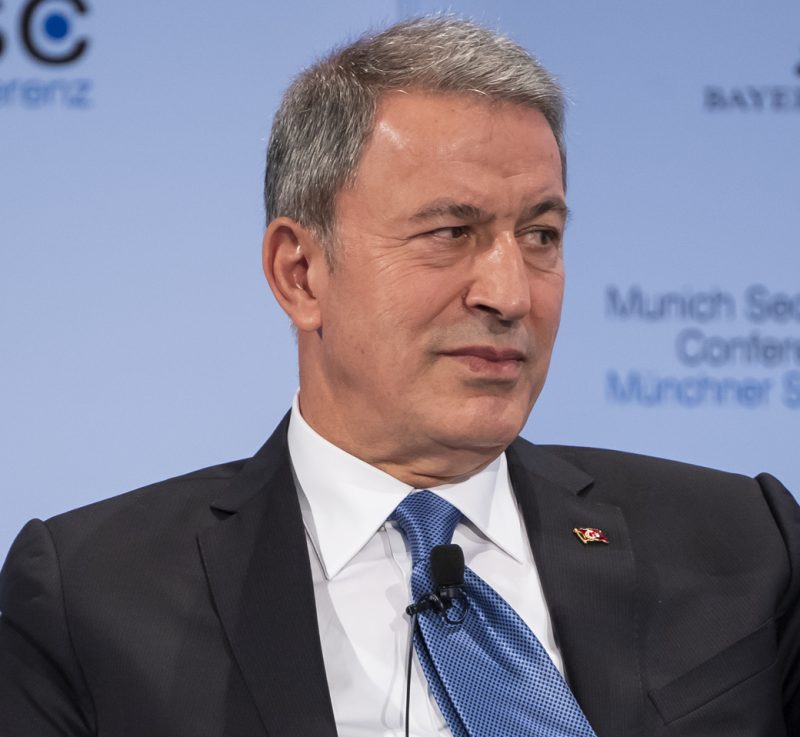 US EMBASSY AGREES TO SECURITY ZONE

In turn, the US Embassy in Ankara announced that an agreement was reached at the talks on certain issues related to the formation of the security zone.

They noted that consensus had been reached regarding measures to eliminate Turkey’s security concerns, the establishment of a joint Operations Center to coordinate and manage the process of creating a security zone and that the security zone would be carefully maintained to help facilitate the return of those Syrians who were forced to flee.

It is noteworthy that the American side entered into negotiations only when forced to do so by Ankara. The present agreements are rather general and structural for the time being, since Turkish leadership is well aware of how short-lived agreements with the United States in the Middle East tend to be. Despite the agreement, the Turkish General Staff will very likely continue to coordinate the operation with the participants of the Astana format and, in particular, with Russia, since a complex and well-built system of agreements and cooperative measures are still in place. In other words, it is a bit too early to say that the agreement between Ankara and Washington indicates that the issue has been resolved.