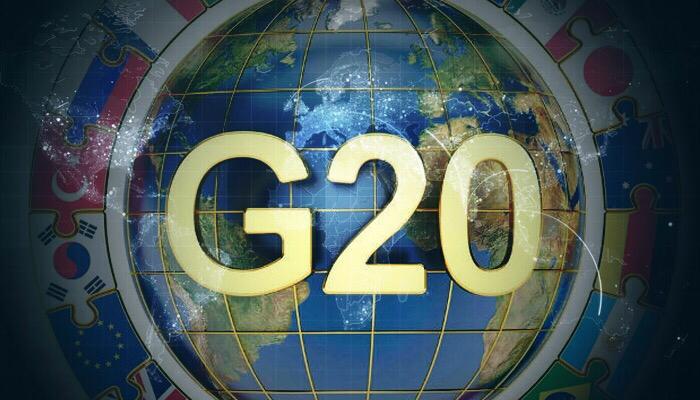 The Finance Ministers of the world’s 20 leading economies came together before the annual G20 summit.

The officials discussed global tax policy in the Japanese city Tsukuba before the conference began in Osaka on June 28.

During the talks, representatives of the participating countries discussed the problems of artificial intelligence, social networks and the global economy.

Japan’s finance minister, Tarō Asō, said it was time to revise a policy of tax breaks for the largest financial corporations, in order to direct more resources toward strengthening the national economy and the well-being of the population.

US Treasury Secretary Stephen Mnuchin favored the idea of ​​abolishing tax concessions to large joint-stock companies and agreed that corporate taxes should be raised.

Spoke with @Bill_Morneau on the positive economic and trade relations between the U.S. and Canada and the economic importance of passing #USMCA. pic.twitter.com/PnvVkfRet2

France’s Finance Minister Bruno Le Maire announced that the French state intends to reduce its participation in the production and sale of Renault-Mitsubishi-Nissan vehicles to 15%.

For the first time, the G-20 countries agreed on principles for dealing with artificial intelligence. They are spelled out in a joint statement which was issued on Saturday.

The document states that developers and users of AI technologies must respect basic legal principles, human rights and democratic values. A “human-centered” approach was also noted. AI systems must be “stable, protected, and reliable” throughout their use and must not carry any unacceptable risks.

The G20 countries agreed to create rules for eliminating tax loopholes being exploited by Facebook, Google, Amazon and other large technology firms, introducing a “digital tax.”

A digital tax will help ensure that large corporations pay taxes in all countries in which it provides services.

Mnuchin was particularly pleased with a recent deal struck between the United States and Mexico, calling it “very, very significant” and a “very important outcome”.

Some agreements were signed at the meeting as well. Turkey has signed a contract with Canada. Turkey’s Trade Minister Ruhsar Pekcan and her Canadian counterpart Jim Carr noted that the agreement will help “to increase commercial relations and investment between Turkey and Canada.”