Manifest of the Bicentennial of the Battle of Carabobo 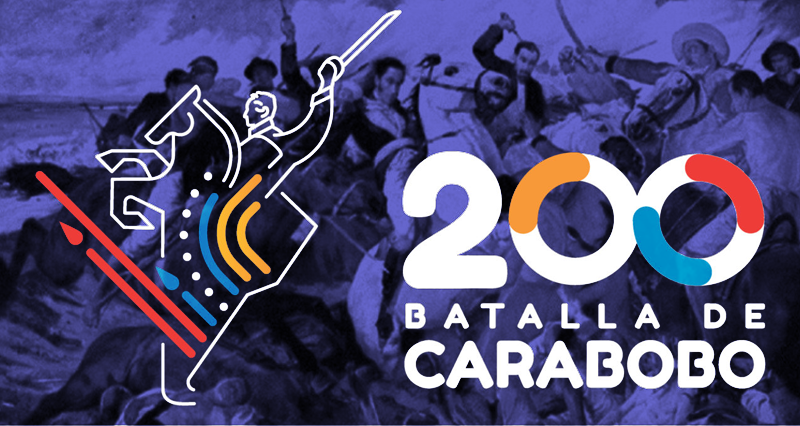 The Bicenttenial Congress in Caracas, Venezuela has convened from June 21st to June 24th and concluded with the “Manifest of the Bicentennial of the Battle of Carabobo”.

United World International presents below the complete text of the manifest.

Manifest of the Bicentennial of the Battle of Carabobo

– We support all initiatives aimed at eliminating patents on vaccines from the COVID-19 and achieve a global vaccination plan in accordance with solidarity, equity and social justice.

– We condemn unilateral coercive measures and other criminal attacks perpetrated against the Bolivarian Republic of Venezuela, Cuba, Nicaragua, Iran, Russia, Syria, Palestine, Yemen and other peoples of the world.

– We denounce the proliferation of US military bases in Latin America and the Caribbean as well as its military deployment in the region since this constitutes an attack on peace and self-determination of the peoples.

– We demand that US imperialism cease its aggressions against Venezuela and the return of the patrimony seized by the international financial system to the detriment of the exercise of the human rights of the Venezuelan people.

– We call on the citizens of the world to join forces to fight to preserve life, safeguard peace, defend the sovereignty of the peoples and build new models of human coexistence through the development of an Agenda 2021-2030 of the peoples of the world.

– Develop a political-ideological training system that articulates the different experiences conceived by the sectors participating in this Congress.

– Articulate the different communication efforts of political parties, social movements and other organizations for the dissemination of content in the International Communication Network Popular.

– Strengthen participation in the training programs of the International University of the Communication.

Approved in the City of Caracas, Cradle of the Liberator Simón Bolívar and Capital of the Bolivarian Republic of Venezuela on June 24, 2021