‘The US gives the orders, but Israel is the perpetrator’: Iranian journalist on Fakhrizadeh assassination 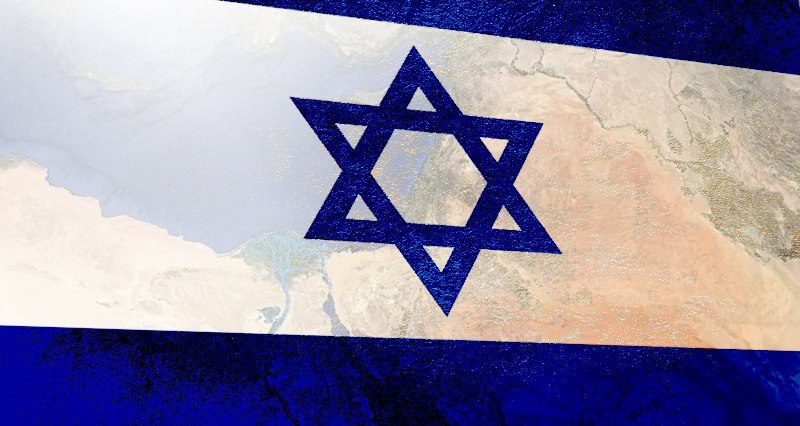 Mohsen Fakhrizadeh, one of the key figures in the Iranian nuclear program, was not only a scientist, but also Iran’s Deputy Defense Minister. Fakhrizadeh, who also served in the Islamic Revolutionary Guard Corps, is said to be as important to Iran as General Qasem Soleimani, who was murdered by the United States.

After such an important person was killed, discussions on “intelligence and security failure” began in the country. Iranian Minister of Foreign Affairs Mohammad Javad Zarif said the following about the assassination of Fakhrizadeh, “Iran will not fall into the trap of notorious war proponents and radical Zionists.”

We asked experienced Iranian journalist Mohammed Gadiri about the target of the Fakhrizadeh assassination, its background and the discussions that followed.

UWI: After the assassination, many specialists said that US President Donald Trump took this action to make it difficult for incoming President Joe Biden to reinstate the Iran nuclear deal. Do you agree with these comments?

Gadiri: While making these comments, recent developments should be taken into account. Ten terrorist acts took place in the Islamic Republic of Iran within a three-year period under Obama. As a result of these terrorist acts, we lost four of our scientists, considering this fact, we can easily say that there is no fundamental change in the US policies towards Iran, and we witnessed the same actions both in the Trump era and the Obama era. In this sense, it is difficult to say that the US policy towards Iran is determined by the American presidents at all.

UWI: What was the goal of the assassination?

Gadiri: In fact, it is possible to say that Iran was targeted on numerous levels with this assassination. First, the perpetrators hope to intimidate our scientists by showing that they know who they all are. They want to send the message “We know all Iranian scientists and we can destroy them whenever we want.” The second goal is hurting Iran’s intelligence and security institutions. They aim to show that there is a major structural failure in the security institutions of the Islamic Republic of Iran, allowing them to carry out this highly expert plan. This assassination was carried out with a high level of professionalism, in which many people undertook various different tasks, rather than an operation undertaken by one or two people. This was aimed at discrediting Iranian security and intelligence institutions.

UWI: Do you think there is an intelligence and security failure?

Gadiri: That conclusion is not a simple or fair assessment, as hundreds of thousands of operations are planned in the intelligence world, most of them being exposed and neutralized. However, it is an indisputable fact that some of them are also carried out. For example, there have been many attempts to assassinate Mr. Fakhrizadeh before today, we know that some failed at the intelligence level, and others at other stages.

For example, a few months ago we witnessed Iran’s operations against the CIA’s members in various regions, which caused a huge crisis in the United States, and the Trump administration was left with this problem. This shows us that such failures can happen in the intelligence agencies.

In this respect, the difference between terrorist attacks is that they not only killed one person this time, but also started a psychological war to show the inadequacy of Iranian intelligence and security officials, attempting to prove that the Islamic Republic of Iran has serious weaknesses in the field of security and is in a weak state.

Who is behind the assassination?

Such actions are far beyond just an action of a terrorist organization, there is certainly more than one intelligence service behind such assassinations. I think that the United States was the commander of this action, while the intelligence organizations of Israel and perhaps some Arab countries in the region also obeyed this order. When we look at the media of Israel and some Arab countries after the incident, we see some justification of this theory in their headlines.