Democratic elements of the Chinese system 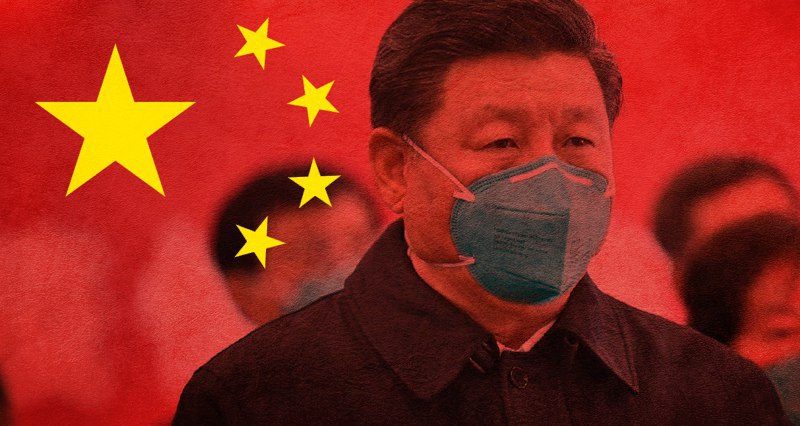 Retired Prof. İlter Turan, the biggest propagandist of liberal democracy in our country and the only Turkish Chairman of the International Political Science Congress, caused quite a storm with his recent article entitled ”coronavirus period and authoritarian governance” published on March 23, where he attributes China’s success in fighting the outbreak with ”authoritarian governance”, while capitalist countries are experiencing broad social breakdown.

However, if one looks closer, it becomes clear that the most tyrannizing measures are taking place in those countries the Prof. Turan considers to be among the ”open society.” Some of these countries have even begun to use military force in order to maintain state authority against the outbreak.

Is the broad support of the government in China facilitated purely by an overbearing police force? Furthermore, are there any democratic elements or parties among China’s governmental structure? 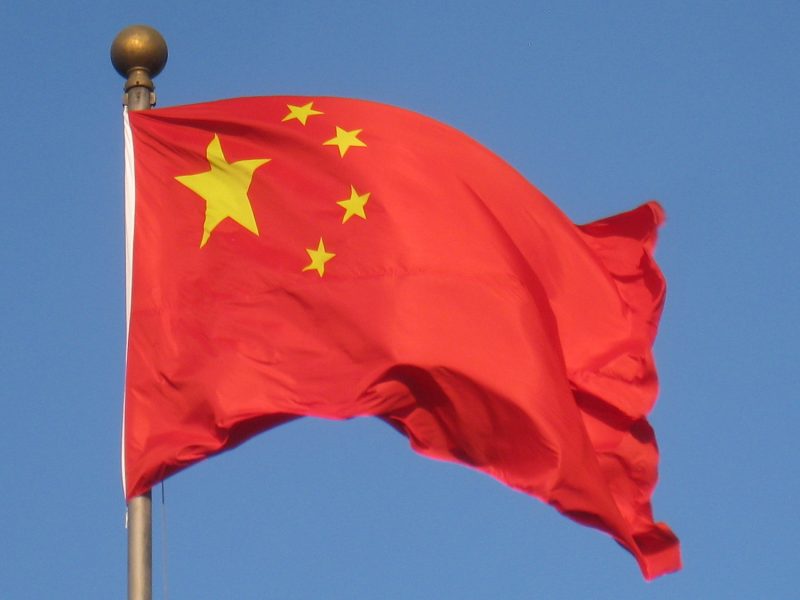 In China, the governing system is composed of people’s congresses at every level: from villages to principalities and from principalities to the national governance. The smallest governing units are the village committees in rural areas and the neighborhood committees in cities. To become a candidate for these committees, there is no need to be a member of the CPC. It is obligatory that at least twice as many candidates as there are elected positions. Candidates have the right to introduce themselves. The election of villages and neighborhood committees takes place via secret ballot with open counting. The defeat of the members of the CPC in some village committees has made waves in the American press. The CPC Central Committee provides leadership for their defeated candidates, pushing them to find and correct their mistakes.

China has two supreme legislative organs: The National People’s Congress and the Chinese People’s Political Consultative Conference. During the 19th CPC National Congress, the decision to enhance the legislative power of the CPPCC was made. With this Constitutional amendment in March 2019, the CPPCC was given the power of proposing legislation.

Fundamentally, it functions as an inspecting and consulting body. The first four places in China’s governmental hierarchy are the President, President of the National People’s Congress, the Prime Minister and the Chairman of the Chinese People’s Political Consultative Conference.

The report of the 19th CPC National Congress argues that socialist democracy fosters an environment where people can discuss their personal needs and play an active role in the country’s decision-making process. The CPPCC in China is an important path to ”socialist consultative democracy.” The CPPCC’s committees serve as special consultation bodies.

In addition to the CPC, there are eight other political parties in China. Mostly established during the Resistance War against Japanese Occupation and the National Independence War, these parties support the leadership of the CPC. These parties, which were wisely invited to the governance by Mao Zedong, have maintained a partnership with the government for 71 years. Democratic parties have political liberty defined by the Constitution, the right of independently organizing and equality before the law. The CPC adheres to a principle of ”coexistence for long term, mutual supervision, acting sincerely with one another and creating a common fate and unity” in its cooperation with democratic parties. 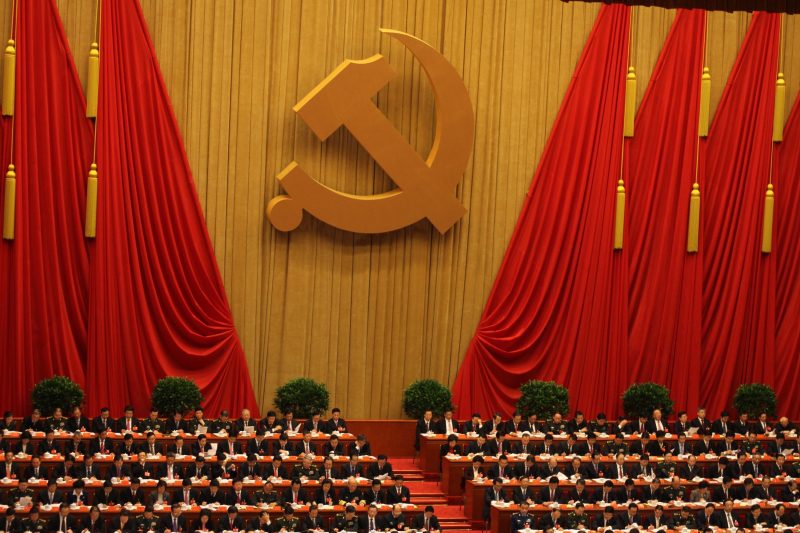 Let’s take a closer look at these parties:

1. Revolutionary Committee of the Chinese Guomindang

The Revolutionary Committee of the Chinese Guomindang was established on January 1, 1948 responding to the American partisanship of the Chairman of Guomindang, Chiang Kai-shek.

Established in March 1941 as the ”Chinese Democratic Parties and Communities League”, the China Democratic League consists of elites from the cultural and educational fields. The party’s 282,000 members are led by Prof. Ding Zongli, the Vice President of the Chinese Academy of Science. Prof. Ding was selected as the Vice President of the National People’s Congress in 2018.

The majority of the 170,000 members of the China Democratic National Construction Association, which was established in December 1945, are patriotic industrialists, businessmen and elites with connections. The association’s Chairman is Prof. Hao Mingjin. Prof Hao served as the Vice President of the National Audit Office. He is now the Vice President of the National People’s Congress.

The majority of the 157,800 members of the China Association for Promoting Democracy, which was established in December 1945, are intellectuals from various cultural and scientific fields. The association’s Chairman is the Vice-chancellor of Fudan University, Prof. Cai Dafeng. Prof. Cai Dafeng is the Vice President of the National People’s Congress.

Established in August 1930, the Chinese Peasants’ and Workers’ Democratic Party consists of leaders in the fields of medicine, health, science, technology, culture and education. The party’s 145,000 members are headed by the Party’s Chairman Chen Zhu, who was one of the ”bare-foot doctors” before earning a doctorate in France. Formerly serving as China’s Minister of Health, Prof. Chen is now the Vice President of the National People’s Congress.

The China Zhi Gong Party, which was established in October 1925, consists of

Chinese immigrants who returned to the country. The Party’s 48,000 members are led by Party Chairman Wan Gang. Prof Wan, who was formerly the architect of Audi A4 while working in Germany, is now the Minister of Science and Technology and the Vice President of the Chinese People’s Political Consultative Conference.

The Jiusan Society, which was established in May 1946, is a party consisting of leaders in the fields of science, technology, culture, education, medicine and health. The Party has 167,218 members and is led by Chairman Wu Weihua. Prof Wu is a professor at the Chna Agricultural University and Chairman of Vegetable Physiology and Biochemistry Laboratory. He also serves as Vice President of the National People’s Congress.

The Taiwan Democratic Self-Government League, which was established in November 1947, is an organization of 3,000 Taiwanese socialist laborers and nationalists who live on the Chinese mainland. Their primary goal is reuniting Taiwan and mainland China. The chairman of the league is Mrs. Su Hui, who also serves as the Vice President of the National People’s Congress.