Last week in Turkey: Turkey’s struggle against the coronavirus 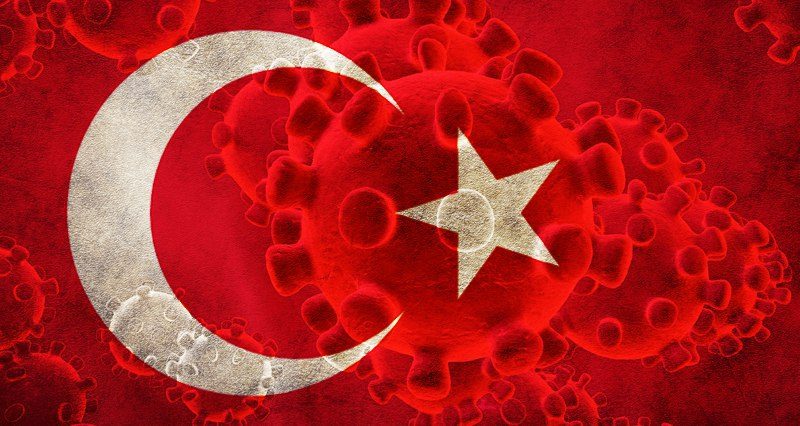 Like the rest of the world, the main topic of the week in Turkey was the Coronavirus.

TV channels showed virus-related broadcasts all day and night, while people across social media shared virus related content non-stop. On March 5, Minister of Health Fahrettin Koca announced the first Coronavirus case in Turkey during a press conference. The number of cases has since increased to 98.

All schools and universities have been closed across the country, and the authorities are still discussing the possibility of a nationwide quarantine.

The risk of a nationwide quarantine for the economy is obvious, which is why there has been great hesitation within the government, the media and among the public about taking such drastic action.

In order to understand the Turkish authorities’ response to the coronavirus, it would be worthwhile to examine the 3 different methods used throughout the world against the epidemic and compare them to the situation in Turkey.

The UK’s Chief Scientific Adviser, Sir Patrick Vallance told the BBC that one of “the key things we need to do” is to “build up some kind of a herd immunity, so more people are immune to this disease and therefore we can reduce the spread of the virus.”

“The coronavirus has arrived in Germany (…) We must assume that 60 to 70 percent of the population will become infected.” Judging by this statement from German Chancellor Angela Merkel, we can surmise that she has a similar view to her British colleagues’. She has accepted the spread of the virus and will not apply the same method as China, prioritizing keeping the economy in motion.

THE HESITATION OF TURKISH AUTHORITIES

At present, it is clear to see that the Turkish authorities are hesitating to choose one of these methods. The Turkish economy is fragile and the government does not want to take any economic risks, yet, at the same time, protecting the health of its citizens is a duty of the state. If the pandemic results in a high number of casualties, the consequences will ultimately be disastrous for the government as well.

Turkey, like the rest of the world, is at a crossroads. It must choose between decisive statism and neoliberal distancing. Unfortunately, there is very little time to deliberate.