Brexit and the world: The risks and opportunities for non-European countries 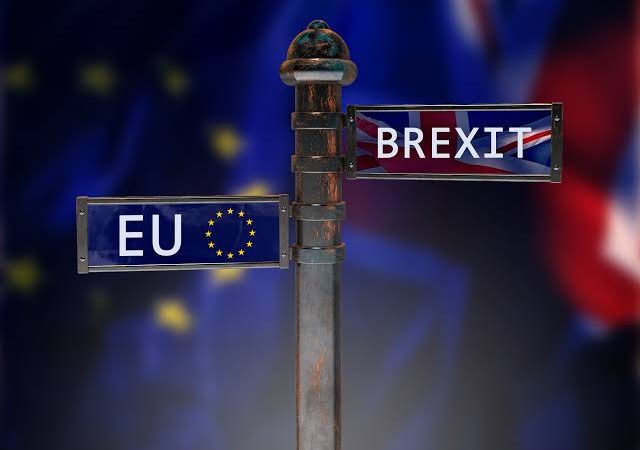 On January 31, 2019, the UK will begin the decisive phase of its exit from the EU. In accordance with the plan of Prime Minister Boris Johnson, approved by parliament in December last year, Britain should officially leave the European Union on January 31 at 11 o’clock in the evening. However, the transition period will start earlier, during which time the EU single market rules will continue to apply. The trade deal between the UK and the EU is still not fully agreed upon. Both parties need to make considerable effort to come to an agreement on the main parameters of cooperation after Britain has left the EU.

However, the January 31 date is very important… there is now turning back from now on. Britain will already begin to build its foreign policy independent EU in accordance with the country’s earlier concept of Global Britain.

From populist revolt to Global Britain

The referendum on leaving the EU in 2016 was perceived by many analysts as one of the signs of the growth of populism in the Western world along with the rise to power of Donald Trump in the US and the growth of Euroscepticism in Europe. Residents of England (but not London!), from depressed former industrial zones and rural remote areas chiefly voted to leave the EU. One of the main motives was widespread opposition to the globalist and cosmopolitan establishment.

However, during the campaign, the initiative was seized by neoconservative elements among the Tories. In April 2016, Vote Leave, the grassroots campaign led by former mayor of London Boris Johnson and prominent British neoconservative politician Michel Gove, was designated by the Electoral Commission as an official campaign for leaving the EU. Thus another campaign – Leave.EU, led by Nigel Farage and other populist politicians from UKIP, was sidelined and marginalised.

For this part of the British political establishment, Brexit became a tool to use the will of the people as an occasion to strengthen their position. Johnson even used the momentum to become the country’s Prime Minister. In foreign policy, this group of politicians relies on the idea of a ​​”Global Britain.” 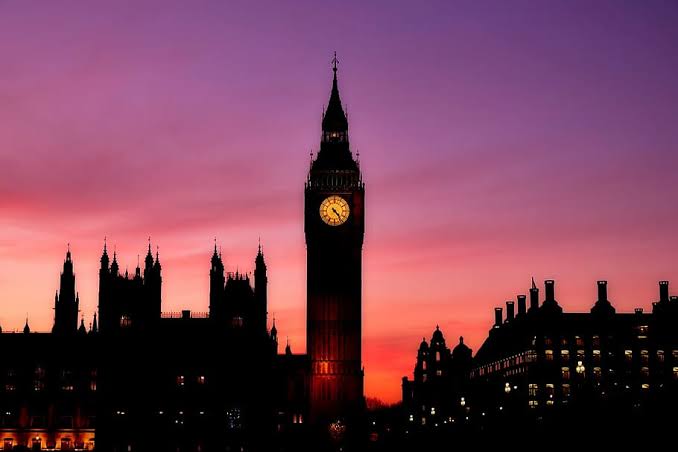 This term was first mentioned in the National Security Strategy and the Strategic Defense and Security Review in 2015, but after the Brexit referendum, its usage became more and more widespread.

The official website of the British government described the “Global Britain” in terms similar to that of cosmopolitan liberalism:

“The shifting global context, a new relationship with Europe, and the need to deliver more with finite resources, requires us to evolve and enhance how we achieve our goals. We need to use government assets more cohesively and efficiently to maintain our global standing. Global Britain is about reinvesting in our relationships, championing the rules-based international order and demonstrating that the UK is open, outward-looking and confident on the world stage.”

On January 13, Foreign Secretary Dominic Raab, while introducing the Queen’s Speech, declared that “a truly Global Britain is about more than just international trade and investment … Global Britain is also about continuing to uphold our values ​​of liberal democracy and our heartfelt commitment to the international rule of law – values ​​for which we are respected the world over.”

Earlier, Dominic Raab stated that the New Britain would lead the world as a ” force for good,” i.e. the promotion of global liberal democracy, as the US abandoned the task.

The UK vs the world

From a theoretical point of view, the concept of “Global Britain” can be described as an attempt by the British elite to continue moving towards cosmopolitan globalization, despite the growth of populism in the West. In this perspective, Britain positions itself as the central pillar of the liberal world order and liberal values in a global cosmopolitan network.

In the United States, the election of Trump has become a symbol of the rejection of “globalization” ( he American leader uses this word exclusively in a negative context), but for the British elites, Brexit is paradoxically a chance to increase their subjectivity in a globalized world, hence the distance between Trump and Johnson.

However, for the relatively small Britain, the strategy will only work if London plays on the contradictions among other powers and undermines the agency of other actors, primarily direct competitors in the field of finance (The UK’s main competitive advantage is its role as a world financial center). 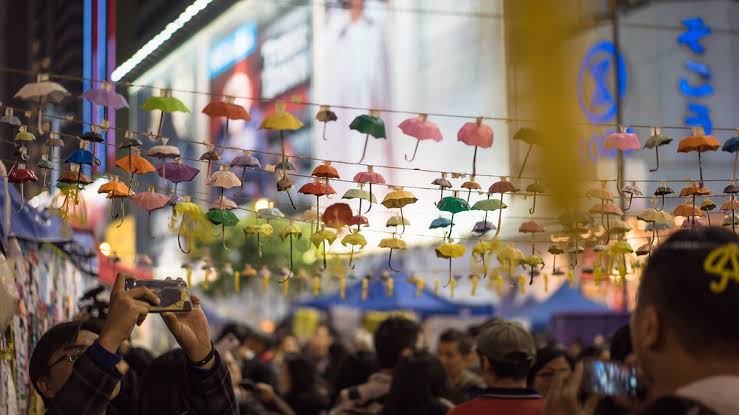 On the other hand, a post-protest Hong Kong has put itself in a clearly subservient position relative to London for the future. Perhaps London hopes to take advantage of the weakening of Hong Kong’s financial institutions to quietly strengthen its control over them. As the Conversation wrote in 2014, in the midst of other protests in Hong Kong:

“The former coloniser has an increasing financial stake in Hong Kong, and it’s pursuing a strategy to incorporate the region into a wider global economic network. Ultimately, it wants to both maximise its investment in the area and act as a go between between capital moving through the area. “

On the other hand, the UK is not subject to the demands of the United States, and is not going to abandon Chinese 5G projects. By switching its allegiance between Washington and Beijing, London plays on the contradictions between these centers of power.

The example of Hong Kong is also indicative, as after the start of the protests, the British media began to invoke the special “responsibility” of the United Kingdom for affairs in their former colony, thus invoking the infamous lines from Kipling about “The White Man’s Burden.”

One of the most important aspects of the ideology of global Britain is the growing interest in Africa. London seeks to conclude as many trade agreements with African countries as possible, as was recently emphasized at the Africa Investment Summit.  At the summit, Boris Johnson said that “Africa is the future and the UK has a Huge and active role to play in that future.”

Representatives of the UK have repeatedly stated that cooperation with the countries of the Commonwealth will become a priority for the UK after leaving the EU. That means that the UK intends to strengthen its power grasp on Africa, where it already controls “over $1 trillion worth of Africa’s most valuable resources.”

Boris Johnson has paid special attention to the fact that the UK has the chance to restore its former role as educational and innovation center for these countries. Despite the outward appeal of these statements, the de facto desire of the former metropolis to maintain leverage over the continent and its resources.

However, it is not only Africa which has attracted the UK’s attention. The country is also trying to strengthen ties with ASEAN and the Caribbean in preparation for Brexit.

It is significant that although all of this is accompanied by liberal rhetoric and an emphasis on the market economy, de facto, it is a question of returning to the regions that were previously under British colonial control.

Great Britain itself presents Brexit as an opportunity for other countries and regions of the world to gain new advantages in trade. However, there are doubts whether British businesses will be compensated for possible losses from the restriction of European markets at the expense of other regions of the world. Even the positive model that the UK offers implies a cipher of intellectual resources, integrating “citizens of the world” (along with their money) from all over the world to England.

As Boris Johnson said to assembled leaders from various African countries: “By treating people the same regardless of where they come from and by putting people before passports, we will be able to attract the best talent from around the world, wherever they may be.”

However, there is a huge obstacle on the path to realize this great British dream: the growing desire of global powers to form a multipolar world based around multiple strong regional centers. In a world of large geopolitical projects no one needs the lonely UK. It is therefore likely that the UK will try to undermine the multipolar project: however, the country is already undermined itself by increasing Northern Irish and Scottish separatism.

There is one more serious, if unexpected, threat: the US and Donald Trump, the former close and traditional geopolitical partner of Great Britain. The shattering of this alliance could have very serious consequences for Britain’s global ambitions.