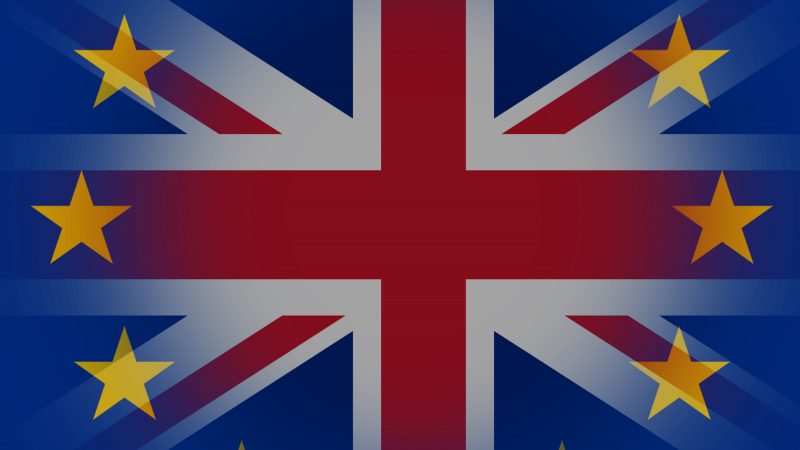 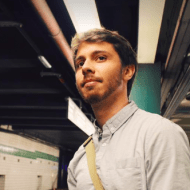 As former Prime Minister Theresa May was struggling to master the juggling act of pushing a Brexit deal through Parliament, many people thought the UK’s ejection plan couldn’t possibly have spiralled out of control any faster. In the time Boris Johnson has served as Prime Minister thus far, however, the optimists have been proven wrong.

If you want to help me #GetBrexitDone then please sign up here to volunteer: https://t.co/K7s0eQXw5c pic.twitter.com/6L2l7KVpzY

Less than one week remains before the October 31st deadline – the harbinger of the long-feared, no-deal Brexit scenario and the result of countless delays. Events are flying by, as Parliament passed an amendment to request yet another extension from the European Union just days ago, after being handed a nearly 600-page withdrawal agreement to be read in only a couple weeks. More recently, the House of Commons contradictorily voted in favor of the agreement at the second reading stage but refused Johnson’s fast-track timetable moments later, citing the need for more time to scrutinize the document to which they already agreed.

Perhaps Johnson is trying to scare Parliament into putting its seal of approval on his Brexit deal or maybe he truly believes the EU wants them to leave bad enough that there won’t be another extension. Whatever the case, Johnson’s Cabinet has made it clear: “the Prime Minister’s determination is absolute” when it comes to achieving the government’s “determined policy” of leaving by the deadline.

To carry out the Prime Minister’s policy, Cabinet Minister Michael Gove says he’s pushing the big red button – Operation Yellowhammer. It’s a Brexit doomsday strategy that was made public back in September; a six-page document illustrating preparations for the most damaging projections of a no-deal future.

Months-long border delays, rising prices of food and medicine, and a “rise in public disorder” are all showcased in the document as London’s worst fears, and “low-income groups” are expected to be “disproportionately” affected. As a result, UK authorities are expecting to exhaust “significant amounts of police resources” in controlling the situation.

Operation Yellowhammer essentially describes a revolutionary scenario– could a no-deal Brexit really push the British public over the edge of insurrection?

What Could Be Next?

Based on the unending back-and-forths of both Brexit proposals in Parliament and the Prime Minister between the UK and Brussels, there are now a number of possible outcomes with likelihoods difficult to determine.

Of course, the civil unrest, economic collapse, and lower-class uprising of a no-deal scenario illustrated by Johnson’s cabinet is one possibility. But these are just projections after all, and it’s also quite possible Nigel Farage and the Brexit Party are correct in their claim that no-deal Brexit hysteria is a scare tactic used by the European Union and UK remainers.

In his frustration with Parliament’s continued insistence on extensions, Johnson has brought another potential outcome to the forefront of discussion – General Election. Perhaps it’s the combination of incumbent MP’s holding up the process, and a reshuffling could eliminate the deadlock. However, it could either help or hinder Brexit, as the referendum took place back 3 years ago and fatigue may have changed more minds about leaving the EU than the Prime Minister currently expects.

Then there’s the least exciting of all possibilities – a return to square one of re-negotiating the deal. Although Johnson hailed the House of Commons’ approval of his deal as a victory, Parliament opposition praised the process’ extension as a defeat for the Prime Minister. Given more time to scrutinize the lengthy new Brexit deal, a majority of MPs could take issue with anything they didn’t perceive in their initial skimming of the details. And if the UK was to spend time and resources on another 3 years of wheeling and dealing, maybe it would have been better off leaving without a deal from the beginning.