Mammon’s dossier: When will big tech know you through and through? 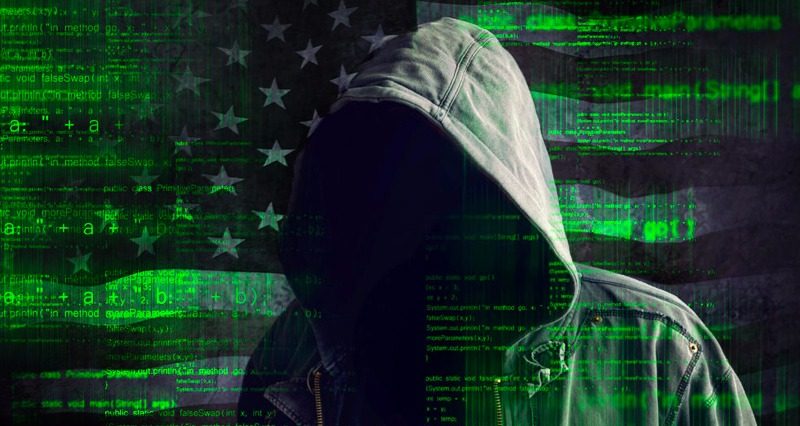 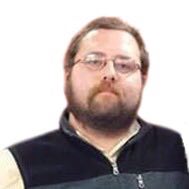 A lawsuit filed in New Mexico last week alleges that app developer Tiny Lab and by association, Google, Twitter and several other tech companies essentially ignored the Children’s Online Privacy Act. At this point, it seems like just another blow in a long fight, insignificant in itself, and that the bad press and scandals inundating the tech world hasn’t really hurt, but has rather hardened, that world but will never knock it down.

Last month, Facebook CEO Mark Zuckerberg, who once famously claimed that privacy was no longer a “social norm,” suffered the embarrassment of having Facebook’s privacy app (Ovano Protect) pulled from Apple’s App Store when Apple’s changing privacy standards could no longer accommodate it. As it happens, Ovano Protect actually collected large amounts of user data. The irony that an app promising to secure users’ privacy was instead snooping on them is exquisite. But are we the least bit surprised?

The much-publicized scandal surrounding Facebook apps’ harvesting of data that in turn led to political profiling and targeted political ads online (see Cambridge Analytica) was when I first saw (having somehow missed it when it came to light in 2010) that very early in his career, Zuckerberg apparently texted a colleague that, regarding Facebook’s first users and their data: “People just submitted it. I don’t know why. They ‘trust me.’ Dumb f***s.”

Speaking at TEDGlobal 2013, privacy economist Alessandro Acquisti anticipates a “future without secrets,” detailing studies that reveal companies’ ominous and growing technical ability to pull personal data together from around the web and rapidly match it to an individual’s visage, thanks to ongoing advances in facial recognition. He also points out that it’s not advances in computing alone, but also in psychology, that spur us in our collective march to the looming dystopia just beyond the horizon:

“Imagine that an organization has access to your list of Facebook friends, and through some kind of algorithm they can detect the two friends that you like the most. And then they create, in real time, a facial composite of these two friends. Now studies prior to ours have shown that people don’t recognize any longer even themselves in facial composites, but they react to those composites in a positive manner. So next time you are looking for a certain product, and there is an ad suggesting you to buy it, it will not be just a standard spokesperson. It will be one of your friends, and you will not even know that this is happening.”

On the one hand, we might hope that no one is so bland and so shallow that desires can be perfectly anticipated and that he’ll click, and spend his money, exactly as Mammon wants. But don’t deny that it stinks of “famous last words” to insist that the flame of free will, unconquerable, that chaotic X-factor, being as it is, what human life is all about, will forever elude and confound the schemes of advertisers, even as their own privileged networks approach omniscience.

Because not even a thousand years ago, some people were just as smug in their pronouncements that we’ll never get to flying machines, let alone rocket ships. As recently as a hundred years ago, any number of Marxists insisted that by 2018 we’d be relaxing in the lap of full communism, etc. As with so much in life, when we take the long view — who knows how far things can go?

The invasion of privacy, to an extent approaching our very deepest thoughts, has never enjoyed more facility than today. Every key-stroke of your every online search might be recorded; merely hovering your cursor over a hyperlink without clicking thereupon can swell the dossier that someone has dedicated to you and which holds the imprint of all your online behavior. And all people, even the most upright, the most virtuous proverbial Eagle Scout, while he might enjoy a closet fairly free of skeletons, behaves differently when of the belief (correct or not) that no one’s watching. As journalist Glenn Greenwald said at TEDGlobal 2014:

“...essential to what it means to be a free and fulfilled human being is to have a place that we can go and be free of the judgmental eyes of other people. There’s a reason why we seek that out, and our reason is that all of us — not just terrorists and criminals, all of us — have things to hide. There are all sorts of things that we do and think that we’re willing to tell our physician or our lawyer or our psychologist or our spouse or our best friend that we would be mortified for the rest of the world to learn.”

Obviously, more time online correlates with a wider and deeper invasion of your privacy and mine.

In liberal society, we take it as a monstrous violation when our physical mail is opened and read by some third party. But Gmail still scans every user’s every email. And how much more there is to surveil than email, from web searches to social media disclosures and more! We can expect it to get worse, as far as this goes.

We stand on the threshold of augmented reality and an “internet of things,” of a future wherein it will be actually impossible to turn off one’s phone and live life, because everywhere you turn, there will be the grimace of the internet — even more so than in the highest-tech places of today. The question of human privacy and whether it will survive lends the future a bleak aspect indeed. It is enough for God to know my innermost thoughts, my soul — what will it mean when Mammon knows the same?