HOW TRADE UNIONS SEE THE PROBLEM OF TERRORISM 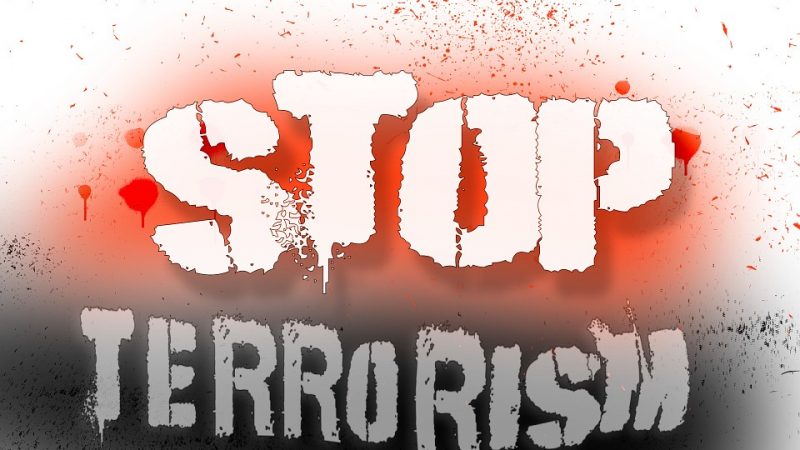 The preparation and publication of reports on the problem of terrorism by security forces or intelligence services has become commonplace in recent years. However, the issue was recently put on the agenda of an unexpected party, the trade union organization Memur-Sen, who have almost a million workers throughout Turkey as members. The union has prepared a report entitled “The Impact of Terrorism on Labor Activities”.

The study, which took almost 2 years to prepare, comprehensively analyzes the impact that terrorism has on civil servants’ lives.

The chairman of the union, Ali Yalçın, during a press conference announced the results of the work carried out and answered questions from reporters.

SOME COUNTRIES USE TERRORISM AS A TOOL

During the press conference, Yalçın said: “Many states that consider themselves the cradle of democracy use terrorist organizations as tools of influence. For example, the United States, within the framework of the struggle that, according to Washington, they are waging against ISI terrorists in Syria, uses another terrorist structure – the PKK (Kurdistan Workers’ Party). Under this pretext, America supplies this organization, which does not conduct any other activity than terrorist, heavy weapons, thereby plunging the region into even deeper chaos. Terrorism, supported by global forces, is Turkey’s number one national security issue. All spheres of the country’s life – from economics, politics and education to public security, health care and justice – are under the detrimental effect of the terrorist threat. ”

The text of the report, presented by Yalçın, discusses in detail the terrorist attacks of organizations supported by imperialist forces, organized around the world, and, above all, in Turkey. The report also paid considerable attention to the PKK attacks on civil servants.

EUROPE ON THE ISSUE OF TERRORISM

“OUR GOAL IS TO DEMONSTRATE THE UGLY FACE OF TERRORISM”

Speaking about the negative impact terrorist organizations have had on the working life of the population, Yalçın noted: “We, as representatives of a trade union organization, have experienced all the negative effects of terrorism on the labor activity of civil servants. Ultimately, we prepared a report in which we tried to tell the truth not only in Turkey but also abroad, despite the best efforts of terrorists to justify themselves. Our goal was to recall that the problems of the working population are largely related to the terrorist threat, to demonstrate the dedication of the population working in difficult conditions, and to show the true ugly of terrorism.”

“TERRORISM HAS NO RELIGION, LANGUAGE OR NATIONALITY”

Yalçın noted that the struggle against the PKK is, in fact, also the struggle of Turkish citizens to protect their right to life. “Terrorism does not have religion, language, nationality,” he noted, adding, “truth is the most formidable weapon of people who stand on the side of truth. The purpose of this study was by the example of simple, illustrative and concrete examples to present the harm that the PKK attacks on the labor activity of the population and on behalf of the trade union to contribute to ensuring peace, tranquility and well-being.”

Yalçın also called on international structures and trade union organizations to actively use the verified and reliable data presented in the report when preparing further reports and comments on the work of the population in Turkey.