Results of the Syria peace talks in Nur-Sultan 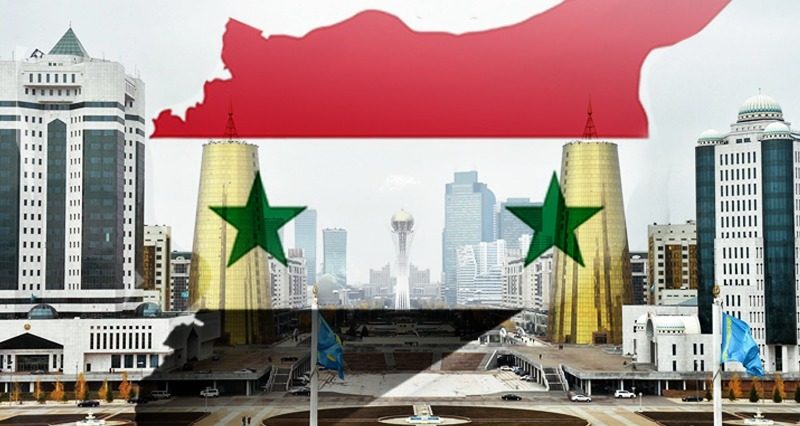 The twelfth round of the Syria negotiations (the so-called “Astana format”) was held in Kazakhstan`s capital Nur-Sultan.

On Thursday, the Ritz Carlton hosted a closed meetings of participants. Delegations from Russia, Turkey and Iran (the guarantors of the “Astana” process) held intensive talks in a bilateral and trilateral format. Representatives of Damascus, the Syrian opposition and the special envoy of the UN Secretary-General Geir Pedersen also participated. Negotiations will continue on Friday.

The 12th round of talks on settling crisis in #Syria kicked off at the Kazakh capital city of #NurSultan with the participation of the delegation of the Syrian Arab Republic headed by Dr. Bashar al-Jaafari. pic.twitter.com/LHRnVXxvdI

Lavrentyev, welcoming the delegation from Iran, said that he was looking forward to open dialogue with the Iranian representative on the Syrian issue. He noted that Moscow and Tehran have good contacts with Damascus which could help to resolve the situation.

A representative from Jordan also arrived in the capital of Kazakhstan as an observer. 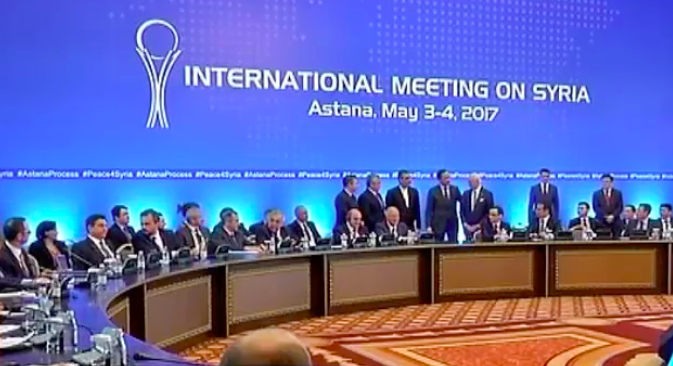 The main topics and first results

The main topics of the negotiations:

– the formation of the Constitutional Committee of Syria, which has been planned for more than a year

– solutions to the terrorism issue in the province of Idlib in northwestern Syria.

Sources report that Russia, Turkey and Iran have tentatively agreed to include Iraq and Lebanon in the negotiations. If this information is confirmed, then five countries will be involved in the process.

On April 26, discussions on the creation of the Constitutional Committee will continue.

In the process of the formation of a constitutional committee on Syria, there remain several unclear points, said Lavrentiev. He noted that the participants of the Astana process hope to help the special envoy of the UN Secretary-General on Syria Geir Pedersen with the process of its formation and launch.

On Friday, tripartite consultations are planned with Pedersen, who is participating in the Astana process for the first time.

The talks on the province of Idlib were particularly relevant since over 90% of the territory is controlled by the terrorist organization Tahrir al-Sham, which has led to the destabilization of the situation. The parties came to the conclusion that there can be no cessation of hostilities in this territory, but the lives of local civilians will have to be a priority.

According to Lavrentyev, targeted airstrikes on terrorists in Idlib will continue.