Winter in Moscow, the wuthering of the war and the search for a new form 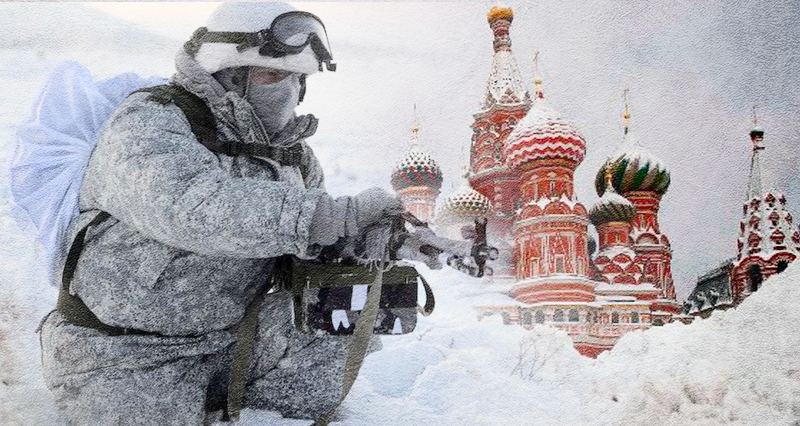 The first snow of the year fell in Moscow. A delicate white blanket has spread over the city that won’t be gone until spring.

Pigeons abandoned the rooftops to the snow and began to roost in the parks. As the rooftops, the streets also became deserted. City dwellers retreated to their homes and high-ceilinged cafes. Those still outside quickened their steps.

Yelling comes from parks. Children with sleds are enthusiastically struggling with the snowdrifts.

Under the ground, life continues with all its splendor and torment.

Crowds of people wrapped in thick coats, berets, gloves and scarves are struggling to hutch up subway cars in at stations each of which reflect a different era in Russian history at rush hour.

Despite the commotion, they continue to give seats to the elderly, the disabled, families with children and even children. And to keep the incredibly heavy, trap-like doors of the subway open until the people behind them catch up…

Unlike Europe, Moscow is still “civic”…

The wuthering of the war and “stalemate”

As for the war with the West over Ukraine, it has been buzzing in everyday life, over the city and in people’s minds since February.

In the newspaper in the hand of the man sitting next to you on the subway, in the prices while shopping, in the shop windows of closed Western stores, in the words of the man on the bar stool and of the old professor lecturing at the university, in the “Heroes of Russia” poster on the street and in many other instances you are reminded that there is a war going on.

Sometimes the wuthering gets louder, as with the sabotage against Nord Stream, the announcement of new anti-Russian sanctions, the blowing up of the bridge in Crimea, the referendums in the Donbass, the assassination of Darya Dugina in a bomb attack or most recently the missiles that crashed in Poland.

The wuthering is now louder as the Russian army withdraws from Kherson, which the Russian Constitution declared to be Russian territory.

Two different interpretations stand out: One claims this is a tactical retreat and the other evaluates it as a military mistake. The coming period will show which is correct.

It is possible that the oncoming winter will create a temporary “stalemate” situation on the field.

Russia in quest for a new form

The modern history of France is divided into the Republics, which also define the different Constitutions. This classification reaches up to the 5th Republic, which still exists today…

A similar categorization can be made for Russia: Tsarism, Socialist Construction and Lenin, World War II and Stalin, the retreat era from Khrushchev to Perestroika, the collapse of the Soviet Union and Yeltsin, and the restoration and Putin since 2002…

It is possible to divide the Putin era into two parts: the alignment with the West between 2002 and 2007, and the confrontation with the West which was announced with Putin’s speech at the Munich Security Conference in 2007…

It would be accurate to label the aftermath of the conflict with the West over Ukraine, which began in February 2022, as a new era.

And as in every political “new era”, this process imposes its own conditions and therefore a new structuring for the state.

One can also see signs of the new conditions in Russia.

Since February, the government has taken new measures, especially to keep exchange rates down.

At this point, the ruble remains stronger against the dollar/Euro than before the war. Although this trend is said to have negative effects on the import/export balance, the Kremlin continues to tighten its belts to prevent domestic disturbances.

At the same time, many measures have been taken to curb inflation in basic food products. The price increases of up to 25%-30% in February and the following months are now being reduced again.

It is obvious that there is a quest for a new form in the administrative structure – which in some respects cumbersome – suitable for the state of war and which will speed up decision-making mechanisms. The administrative coordination structure established for Donbas and the newly joined regions can be considered as a sign of this situation.

Excerpts of the meeting between Belarusian President Lukashenko and Russian thinker Aleksandr Dugin in October, prove that the quest for a “new form” is much more radical.

Lukashenko’s words can be read as a proclamation of this quest: “They say Marxist-Leninist ideology is bad. May be, but still we could not create a better one (…) Somewhere there you spoke about the state ideology, ideology in general, and that we don’t have it, and even more so in Russia. This is also true. I try to formulate something, but I conclude that it is impossible to formulate it until you are backed up by time. Until time forces you to formulate it.”

Yes, the snow continues to fall.

It looks like, when the white blanket is gone in the spring, Russia will have a lot of promise…