Mobilization in Russia: Geopolitical confrontation with the West 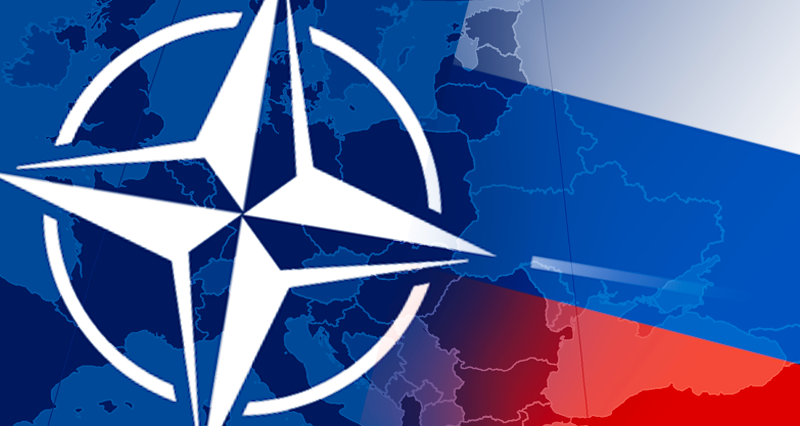 Russian President Vladimir Putin has signed a decree on partial mobilization for participation in a special operation in Ukraine from September 21, 2022. He noted that citizens who are in the reserve will be subject to conscription and will undergo additional training.

“To protect our homeland, its sovereignty and territorial integrity, to ensure the security of our people and people in the liberated territories, I consider it necessary to support the proposal of the Defense Ministry and the General Staff to conduct partial mobilization in the Russian Federation,” Putin said.

The essence of the measures

It is planned to mobilize only people with experience, primarily those who have served in the army and have rank. According to Defense Minister Sergei Shoigu, it is planned to call up about 300,000 people. The document, published on the Kremlin website, notes exceptions for age, health or criminal record with imprisonment. Also, the measures do not affect students and pupils. Each Russian region provides the mobilization procedure, the timing and volume in the subjects of the Russian Federation is determined by the Ministry of Defense. As a bonus for the mobilized, Russian authorities are currently developing a system of benefits, credit vacations and decent contract payments.

Partial mobilization is taking place against the backdrop of upcoming referendums in the Donetsk and Lugansk republics and the Zaporizhzhia and Kherson regions, which will be held at the end of September. During the vote, local residents will decide their own fate.

A step against the West’s destructive strategy

Putin in his address paid special attention to explaining the need for such measures, stressing that the urgency of the situation was caused by a geopolitical challenge for Russia. The Russian president emphasized that the goal of the West is to weaken and destroy Russia, and as part of this approach, they have already stopped Ukraine from turning into an anti-Russian bridgehead. Moreover, Russia responded to the challenge with a special operation – after Kiev rejected a peaceful settlement of the conflict in Donbass and claimed nuclear weapons. Next, an attack on Crimea would have occurred, Putin explained, and under these circumstances the decision to launch the operation was the only possible one. Russia’s final goal is not war, but the liberation of the Donbass and the denazification of Ukraine.

“The Luhansk People’s Republic has already been almost completely cleared of neo-Nazis. Fighting in the Donetsk People’s Republic continues. Here over eight years the Kiev occupation regime has created a deeply echeloned line of long-term fortifications,” Putin said, “Their frontal assault would have resulted in heavy losses, so our units as well as military units of the Donbass republics are acting systematically, competently, using equipment, saving personnel and liberating the Donetsk land step by step.

It is important to note that the key destabilizing role in the region is not even played by Kiev itself, but precisely by the West. Putin drew attention to the fact that Ukraine was almost ready for peaceful steps after the start of the special operation, but the West pressured the country and began pumping NATO weapons into it, as well as sending foreign mercenaries provided with modern technology.

The war is not against Ukraine, but a geopolitical confrontation with the West

Meanwhile, Russia, in fact, does not wage any war with Ukraine itself. It is a global confrontation with NATO, the collective West and its structures to ensure its own territorial integrity and security. If Russia had not launched a special operation, it would have been left to watch passively as NATO armaments accumulate near its borders and Western agents smoothly conduct mental wars, provoking separatism in certain regions and, in the long term, the splitting and splitting of the state. In the battle for its own sovereignty, Russia is ready to use all available opportunities, Putin stressed.

The fact that Russia’s goal is only to defend the security of its own territory and a buffer in the form of Donbass, and not to unleash a big war (and especially a nuclear one) is confirmed by the fact that Moscow is not changing the status of a special military operation into a full-fledged war. On the contrary: the more the West pumps weapons into Ukraine, the more it contributes to the escalation of the conflict, forcing the brotherly peoples to fight each other.

Partial mobilization, like the continuation of a special military operation, like support in preparation for referendums, like support for the peaceful population of Donbass, is not a gesture of desperation, as globalist forces paint it, but a consistent strategy of the Russian Federation. The mobilization of citizens with combat experience and the regular participation of various PMCs, such as Wagner Group, helps to conduct the operation with fewer casualties.

International press already reports that the Wagner Group plays an increasingly prominent role in the clashes in Ukraine. It is worth expecting that the number of this formally proven private force will increase, as will the range of tasks assigned to it. Most probably, the frontline will look like this: the forces assigned in the mobilization will guard the defense line, while members of the professional army and the Wagner Group will constitute the attacking units.

Thus, Russia will continue its actions as part of an overall strategy. The Ministry of Defense calculated both economic and political risks in advance, and now the only option remains: to bring the special operation to a reasonable end, which will allow to keep the inhabitants of Donbass alive, as well as guarantee the security of the Russian Federation before the expansion of NATO, a bloc which has long outlived itself and has not addressed its original objectives, but serves the interests of globalists and multinational corporations.

One response to “Mobilization in Russia: Geopolitical confrontation with the West”