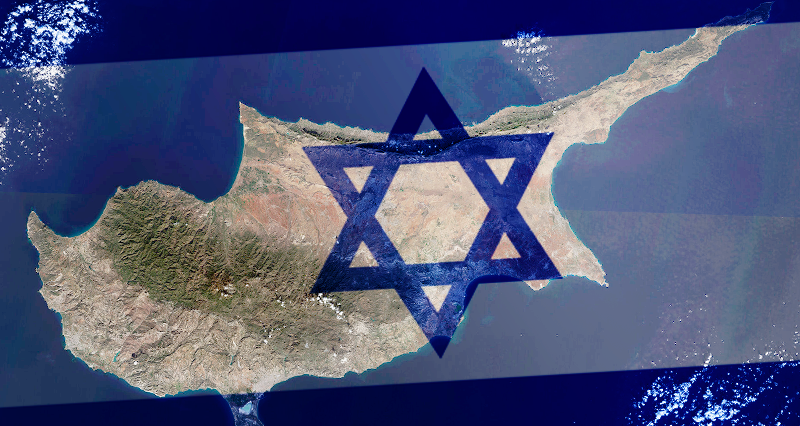 “Relations with Israel should never exceed the official level and every move made by Israel should be reciprocated. Türkiye should leave the balance policy because this policy brings us to a deadlock. (…) Türkiye must immediately withdraw from NATO’s military wing, if not its political one.”

Israel and Russia are at odds over missile strikes in the Syrian theater. Russia, which has not intervened in Israeli attacks in Syria so far, targeted Israeli jets activating its air defence systems for the first time.

Many experts predict that this dispute between the two countries will have significant repercussions in the Golan Heights, Palestinian issue, the Syrian field and the Eastern Mediterranean.

Retired Brigadier General Fahri Erenel commented to the Turkish daily newspaper Aydınlık on the tension between Israel and Russia, the recent steps taken by the US in the region and the stance Türkiye should take.

Israel’s new mission assigned by the US

Under pressure from the Jewish Lobby in the US, Israel took a stance against Russia in the war in Ukraine and it provoked a reaction in Moscow. In fact, Israel sided with Russia at the beginning of the war. This was quite normal because a considerable part of the Duma is consisting of Jews and Russian Jews played an important role in the establishment of Israel. The reason for the change in Israel’s policy is the US. The US has recently reaffirmed its ‘I’m in’ in West Asia policy and begun it’s attempt to reshape the region. When we look at Biden’s Gulf tour and the CENTCOM Commander’s statements supporting the PKK/YPG, we see that the US has assigned a new mission to the UK in East Asia and to Israel in West Asia. With the Abraham Accords, they are seeking to consolidate the Arab countries led by Israel, and to push Russia and China out of West Asia completely.

Earlier, it was clear that there was a tacit agreement between Russia and Israel in Syria. Until recently, Russia has not been very vocal about Israeli attacks on Iranian militias, especially south of Damascus, and has not been activating its air defense systems. But now we are witnessing an escalation of tensions between the two countries. This tension actually came to a head a month or two ago when two Iranian containers, allegedly carrying weapons and supplies to Iranian militias, were shot down in Latakia. Then, Israeli aircraft shot down the Russian plane. The US wants Israel to send more forces into the region to counter Russia. This is something that does not work in Russia’s favor.

On the other hand, we see that Russia’s relations with Iran have been gradually improving after Astana Summit. Syria’s efforts to cooperate with Russia and Iran are also increasing. Russia and Syria are in the process of establishing 4-8 new joint bases.

The new players of the US in the region are the PKK/YPG and Israel. It would not be surprising if Israel and the YPG/PKK cooperate in the near future. This cooperation already existed, but we could see it more clearly.  The YPG/PKK in the east of the Euphrates and Israel in the Golan Heights and the north may carry out a land operation.

Türkiye can never have a stable policy relying on Israel’s fickle policies. Some have begun to give the Greek Cypriot Administration of Southern Cyprus names like “Greek State of Southern Israel”. There are many there; they buy lands, they work in the ports… These things also happened in the North. My biggest concern is that the Jews control all of Cyprus. This is stated also in the “Promised Land” (Arz-ı Mevud): Cyprus is part of the holy land of the Torah. The Jews took over Cyprus before heading to Israel.  Israel has its eyes on Cyprus. In the North, Turks are also selling their lands to the Israelis.

Türkiye always focuses on short-term policies with Israel, but Israel has patience and long-term policy. The relations with Israel should never exceed the official level and every move made by Israel should be reciprocated. Türkiye should leave the balance policy because this policy brings us to a deadlock. Türkiye has become unable to maintain balance in a multipolar world. The best way is to cooperate with Russia and to minimize the problems by holding talks with Syria as soon as possible. This will also strengthen the relations with Iran. Türkiye should redraw its roadmap. Türkiye must immediately withdraw from NATO’s military wing, if not its political one.