A fieldwork on the commercial situation in Tajikistan 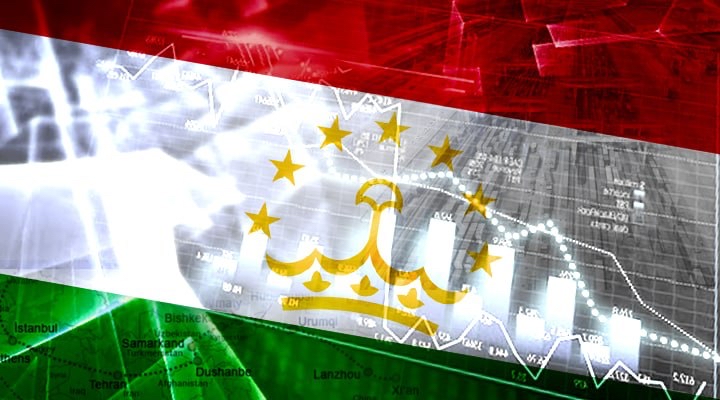 The Belt and Road Initiative has become one of the defining elements of global trade and international relations in the 21st century. The initiative, which was proposed by China in 2013, defines five major priorities: policy coordination, infrastructure connectivity, unimpeded trade, financial integration and connecting people. As of March 2020, 138 countries have joined the Belt and Road Initiative.

The Silk Road was one of the first ancient trade routes, which was connecting the East and West. Central Asia became the core of one of the first waves of globalization, connecting eastern and western markets, generating enormous riches and mingling cultural and religious traditions. Today, Central Asia is at the heart of the overland route, flowing through Xinjiang and including Mongolia, Kazakhstan, the Kyrgyz Republic, Tajikistan, Uzbekistan and Turkmenistan. Through a network of railways, highways, pipelines, and electricity grids, the BRI’s land corridor aspires to connect Asia and Europe.

The volume and extent of economic collaboration between China and Central Asian countries has risen significantly in the last seven years, currently encompassing financial, technical and cultural interaction. China’s investment in extractive sectors and transportation has skyrocketed and the country now accounts for about 25% of Central Asian commerce, as the region’s primary trading partner.

Tajikistan is the most impoverished and smallest country in Central Asia. Tajikistan ranked 125 out of 156 in the Human Development Index (HDI) in 2019. Tajikistan’s 6-7 percent annual growth rate since 2000 has been powered by increased consumption and public investment. Tajikistan is a strong backer of the Belt and Road Initiative and was one of the first countries to sign a Memorandum of Understanding with China on the Silk Road Economic Belt. Further to that China and Tajikistan linked a strategic cooperation agreement in 2017 that covered a variety of areas, including finance, agriculture, water resources, energy, and mining.

The BRI has already put in place a host of hallmark projects. The expansion of private investment and other exports is still sluggish. As a result, the Tajikistan National Development Strategy 2030 (NDS) aims to address this and it is linked to Belt and Road Initiative, which in Tajikistan is expected to improve transportation connections and economic integration among participating countries, particularly in Central Asia. By 2030, the National Development Strategy 2016-2030 aims to attract US$55 billion in FDI.

An extensive field research on the market situation in Tajikistan was just published. It provides us with a good picture of current conditions. The research was carried out by the EL-PIKIR Center for Public Opinion Research and Forecasting. Over the past 21 years the organization has specialized in research projects on a turnkey basis in Tajikistan, Kyrgyzstan, Uzbekistan, Kazakhstan, Russia (Moscow, St. Petersburg, Ural-Siberian District, Krasnodar Territory), Ukraine, Georgia, Belarus, and Mongolia. In this mentioned research on the markets of Tajikistan, the data is collected in five markets – Korvon, Sakhovat, Farovon, Khochi Sharif, Panjshanbe /Khujand. Thus the study was implemented in three regions of the country. The field study was carried out from September 9 to September 29, 2021. We’ve included the complete report below for your perusal.

This very enlightening in-depth analysis can be downloaded here: