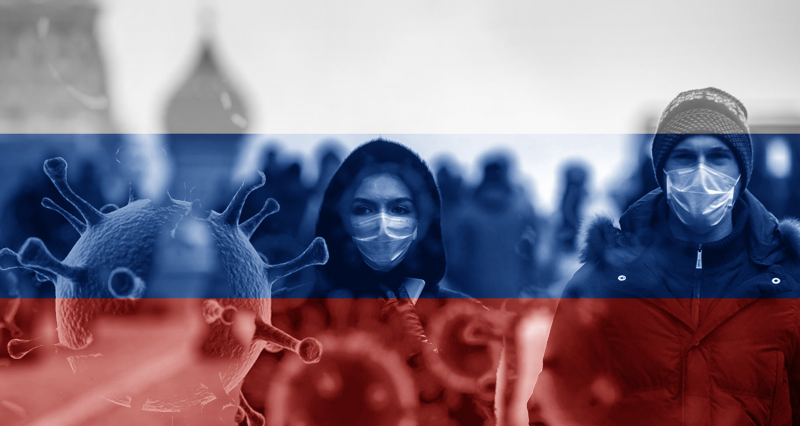 UWI spoke to Edvard Chesnokov, Deputy Editor of International News Department in the Komsomolskaya Pravda newspaper (Moscow) about the situation in Russia.

How is the Covid-19 situation in Russia currently?

So far, the number of COVID cases in Russia is floating around 8-9 thousand per day: This is not a small number, but less than in some of her less-populated neighboring countries. Small businesses still operate; cinemas and resorts are open. People have cut their revenues, but they have kept their jobs. No lockdown, no digital permits for travelling throughout the city as we saw them a year ago, are in force.

Among the main reasons of pandemic stability in Russia is the mass vaccination. In Moscow, you can freely obtain SPUTNIK-V or its analogues in large shopping malls. By the beginning of April, roughly 14 million (10% of national population) were vaccinated with at least the first component of this dual-part mixture. Moreover, my foreign friends are interested whether they can fly to Moscow within an anti-COVID travel trip to get this medicine. Thereby, Russian success in solving this challenge empowers her position in the world.

How do you evaluate the governmental response to Covid-19?

I am not the fan of socialism, but it’s obvious that such a regime is able to concentrate resources on key aims, such as microbiology. As for Russia, she historically has strong positions in this area. In the XIX century, among the world pioneers in immunology was the Russian-rooted scientist Ilya (Elie) Metchnikoff.

In the XX century, in the times of socialism, the Russian (Soviet) scientists managed to completely defeat smallpox and other infectious diseases. Moreover, at that time, Soviet doctors systematically helped their colleagues in African, Asian, and Latin American lands. Therefore, in 1950-1960s, the USSR had freely supplied more than 400 million smallpox-vaccine kits to these countries. With such great traditions, we can understand why Russia has also succeeded in the same fight along with China and Cuba.

On the other hand, the West uses its own anti-COVID vaccines to promote its egoistic interests, to blackmail small countries to follow the Western agenda. This can be described as new vaccine colonialism. Comparing these two approaches, we figure out which one is the best and receives more admiration from the rest of the world.