On Turkish-Egyptian maritime deal: “On what basis?” 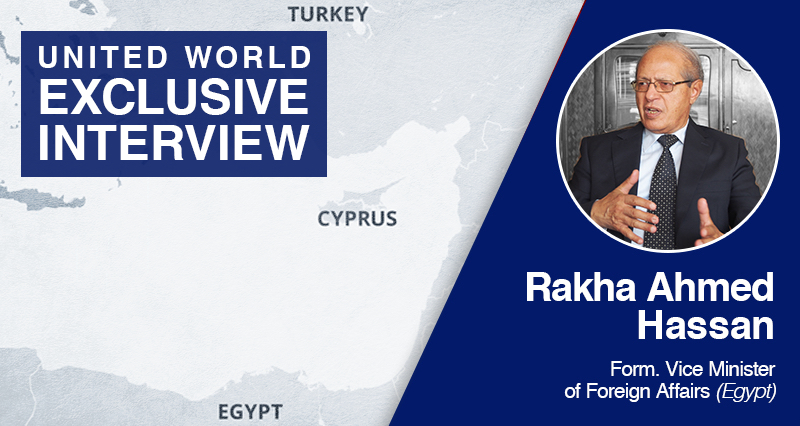 Turkish Foreign Minister Çavuşoğlu has made today in press conference important declarations concerning the Turkish-Egyptian relations in the context of the Eastern Mediterranean.

In response to the relations of Ankara and Cairo, which have been tense since 2013, Çavuşoğlu said the following:

How do you evaluate Çavuşoğlu’s remarks that Turkey may agree with come to a possible agreement with Egypt in the Eastern Mediterranean?

The first thing, agree on what basis? Because there is big gap between the positions of Turkey and Egypt concerning the Convention on the High Seas.

Egypt has signed this convention and also most of the international community recognizes it.

According to this rules Egypt / Cyprus (Greek Cypriot Administration of Southern Cyprus), Greece and other countries started negotiations and reached an agreement concerning the maritime borders.

But concerning Turkey, what is the basis of such an agreement? This is the question.

I think Syria also has some reservation about this convention. So in the future the Syrian side may also have the same problem.

I repeat my question. On what basis can any negotiations be held?

First of all, concerning the border limitation between Turkey and Egypt: Right now we have an agreement with Cyprus and Greece. We ask what is the point of agreement, and on what basis shall it take place.

Greek media reported that Egypt had demonstrated respect for Turkey’s rights in the Mediterranean. How do you comment on this?

At the last East Med forum, which was held in Greece, all the participants stressed the point that all parties have to respect international law and international regulations.

Egypt is ready to negotiate maritime borders in accordance with these laws.

On the other hand, these problems between Turkey and Greece can only be resolved by true negotiations between the two sides.

But is not the first time that Turkey has sent such a clear message to Egypt?

Apparently it is a positive message from Turkey. But I think Mr. Çavuşoğlu said something similar before too. Still, this time the message is very clear. But I’m repeating my question, what is the Turkish position concerning the international law of the high seas? This is the main problem. If Turkish side respects international law, than there will be no problem.