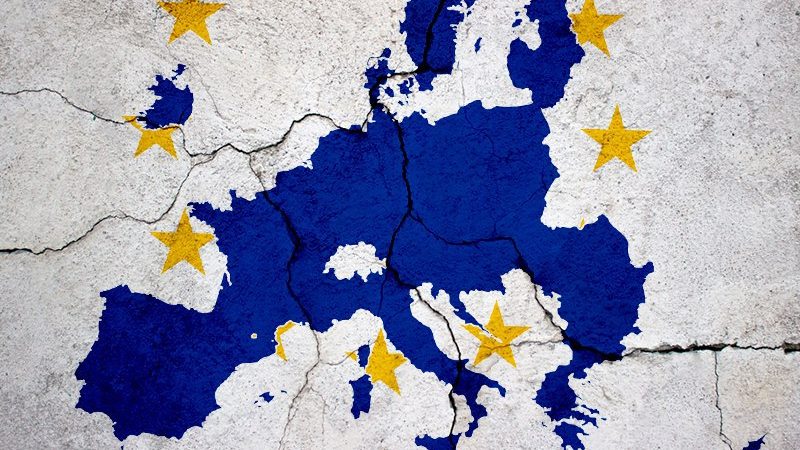 The coronavirus pandemic has put many countries of the world, their health systems and their political organization under serious strain. The European Union has certainly not been exempt from this, the entire alliance strongly suffering from the outbreak’s impact, especially in Spain and Italy.

At the recent European summit there were tense moments between representatives of various EU states who had completely different opinions regarding what the community’s response to the economic outcomes of the emergency should be. The European Union recognizes the chaotic consequences among its member states, especially those where a significant part of the GDP depends on tourism. Undoubtedly, in a general framework, the pandemic represents serious challenges for the international organization.

An EU-wide “covid-19-bond” was proposed, which would serve as an instrument to inject money under the promise of future repayment. This would be a support measure for the coffers of the States in order to stimulate their economies. These bonds would serve as common European debt securities, that is, although they would function similarly to government bonds, except they would be endorsed by all members of the economic community. This measure was highly supported by the countries of southern Europe, particularly France, Spain and Italy, notably the second, third and fourth largest economies of the EU. However, opposition to this measure was given by the Netherlands, Germany and the Nordic countries. These countries want to propose other rescue measures, arguing that the measure would be too expensive. While it is true that money mismanagement has been a constant in several Member States, the truth is that in times as difficult as these, solidarity must prevail. 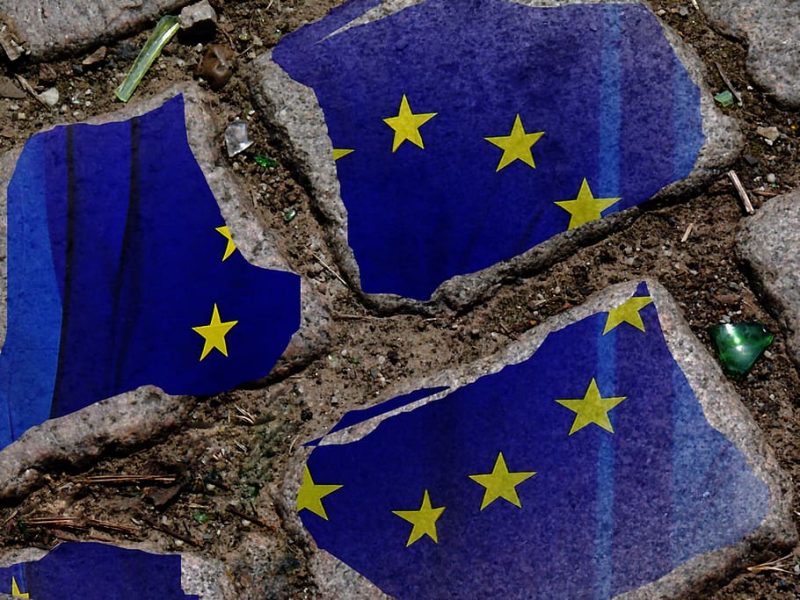 The Netherlands’ position against issuing the “covid-19 bonds” became well known given the country’s energetic resistance during the negotiations and strong opposition to helping European countries suffering the most from the coronavirus. As if that were not enough, during the negotiations, Dutch Prime Minister Mark Rutte mocked Spain and Italy on television criticizing them for admitting too many old people into the hospital in the intensive care unit. This naturally generated outrage in the countries in question, especially in Portugal, which has strongly sympathized with Spain and Italy, calling the Dutch minister’s statements immoral and disgusting.

Rutte’s words not only impacted the Mediterranean, but also his own country, generating outrage among the political opposition. His finance minister was forced to admit that Rutte’s words were not “empathetic enough” toward the southern European countries. Rutte’s hardline position at such a difficult time even stirred up controversy among his political supporters and among economists, even drawing criticism from the president of the Dutch Central Bank, Klaas Knot.

It is clear that the economic situation facing the countries of the south is a result of external causes and not the result of governance. Given the lack of solidarity in this time, a joint European exit is one possible answer, at least in comparison to ceding sovereignty despite contributing enormously to the economy of the European Union.

The position of the Dutch president reveals the enormous differences in the moral and cultural values ​​compared to the countries in the European south. The Netherlands suffers from a typical liberal economic ideology that prioritizes money over the life of human beings. In addition to selfishness, the country’s elites are complicit in the diversion of funds from large foreign, which it offers low taxation. The Netherlands has become something of a tax haven, costing other European countries billions of euros.

Spain in particular has been strongly very affected by bordering two tax havens (Gibraltar and Andorra), traditional tax evasion territories; it has not only lost money from them, but also from other similar areas such as the Netherlands, Luxembourg, the UK and Ireland. Together, these countries cost Spain around 10,000 million euros a year. Holland is, however, the country that most affects Spanish coffers, generating annual losses higher than what Spain invests in healthcare in total.

What makes the Netherlands attractive to many multinational companies is that they allow royalty payments to be made to tax havens abroad. In other words, it is an economic engineering system that allows money laundering. This has become less and less tolerated within Europe, and something that is particularly a factor in regard to the United Kingdom, a country that has traditionally benefited from tax evasion in other countries and has hindered the clarification of its own tax havens. The search for common taxation is something that has been gaining strength, although a few states are still resisting. However, the lesson of the current crisis is that health should be taken into account as a pillar as fundamental as security and sovereignty, therefore, any fiscal deviation that affects this sector must be strongly condemned and fought.

A consensus was reached recently in the Eurochamber, and although the “covid-19 bonds” will not be used, the option proposed by the Netherlands, Germany and the countries of the north was forced to become more flexible in order to grant joint aid in the framework of the European Union. The condition that the agreement establishes grants up to 2% of GDP in loans under the condition that they are exclusively used to finance the healthcare costs derived from Covid-19. In total, it is estimated that the European Union would mobilize more than 500,000 million euros among the provisions of the European Rescue Fund, the European Investment Bank and the European Commission’s Fund against unemployment.