Last week in Turkey: the end of the coronavirus restrictions?

At the end of February, the world was discussing the restrictive measures that had to be taken against the Coronavirus pandemic. Now, just 3 months after, people are beginning to criticize these measures and demand the end of the restrictions.

This situation reminded me of a tweet by George Friedman, the founder of Stratfor (A think tank associated with the CIA). Friedman analyzed the possible political and social effects of the coronavirus pandemic with the following words; “When the coronavirus first appeared, the natural public response was to demand that the government stop it. The next phase was to blame the government for failing to protect them. The third phase will be attacking the government for taking the steps it took to protect them.”

The situation in Turkey and in the rest of the world shows us that we are currently entering the third phase.

Unipolar globalization is coming to its end

Pandemic by the numbers

To date, 3,786 people in Turkey have died from the Coronavirus, while the total number of confirmed Coronavirus cases had reached 138,657 and 1,542 more people having tested positive for the virus in the past 24 hours, Health Minister Fahrettin Koca has announced on Twitter.

According to the official announcements, a total of 92,691 patients have recovered and have been discharged from the hospitals since the beginning of the outbreak, while 1,154 patients are still being treated in intensive care units.

The numbers are on the decline, but tensions are still high. 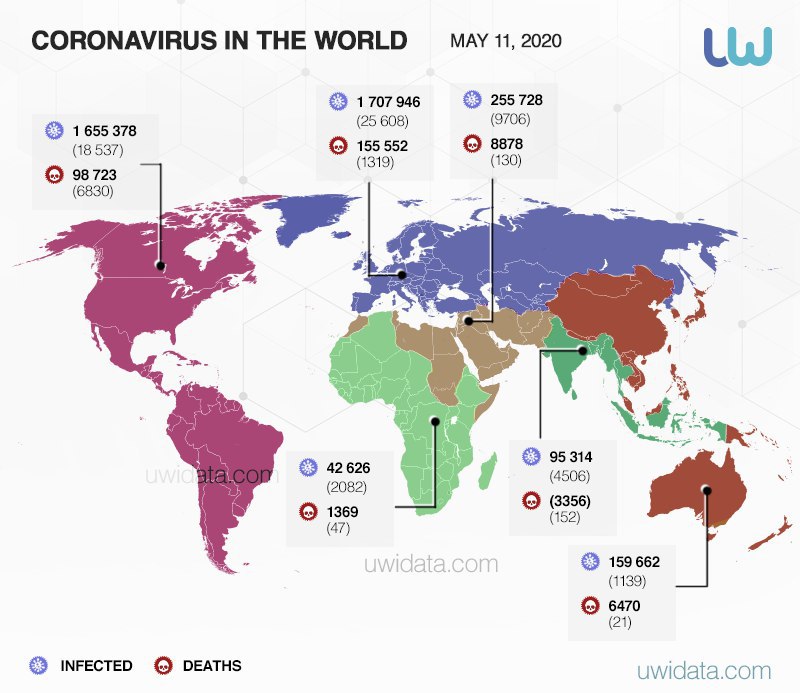 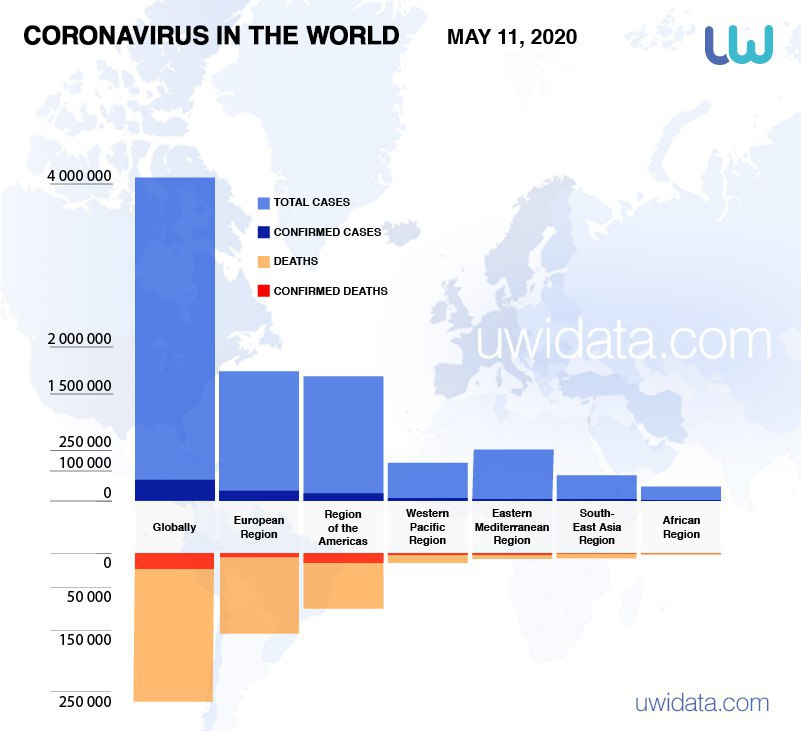 Last week, Health Minister Fahrettin Koca announced the end of first phase in struggle against the Coronavirus pandemic and the opening of second phase which includes;

– Reopening of the shopping malls, barbershops and some stores starting May 11.

– On May 10, citizens older than 65 will be allowed to go out within the walking distance from their homes for a limited number of hours. The same measures will subsequently be applied for the children and young people younger than 20 years, with a day for each group.

Since March 21, these two age groups have been under a lockdown, and were banned from going outside.

– Reopening of university academic programs is scheduled for June 15.

– The travel restrictions for Antalya, Aydin, Erzurum, Hatay, Malatya, Mersin and Mugla have ended. Entrance and exit restrictions will stay in place for the remaining 24 cities, which includes Turkey’s economic and cultural hub of Istanbul and its capital Ankara, for another 15 days.

President Recep Tayyip Erdogan used these words to describe the new measures, part of the so-called “plan for going back to normal”: “Like the rest of the world, our country will not be able to return to its old way of living. It is unclear how long the pandemic will last and how many people will have the access for a cure. So, there will be a new norm from now on. Though restrictions will be eased, they will still be in place. Wearing masks in crowded places, watching out for the social distancing measures and adhering to the hygiene rules will continue.”

Opposition parties have shown their criticism for two of the  fundamental arguments of the new coronavirus plan: firstly, the opposition has described this normalization process as too early and claimed that human lives were being put at risk for the sake of the economy. The second argument was against beginning the normalization plan by opening shopping malls.

While the rise of the dollar and euro exchange rates continues in Turkey, difficult times are being experienced in the economy.

The coming days will show us how effective the normalization plan and the new measures against the coronavirus will be.

Is the next World War coming? The importance of post-coronavirus military deterrence