Admiral Cem Gürdeniz graduated from Turkish Naval Academy in 1979. As a deck officer, he served in different in destroyers and frigates. He assumed the Command of guided missile frigate TCG Gaziantep and the Third Destroyer Division. He completed his education in Turkish Naval War College and Armed Forces College. He holds two masters degrees from US Naval Postgraduate School and Université Libre Brussels (ULB) in personnel management and international politics respectively.

He was promoted to the rank of Rear Admiral (lower half) in 2004 and upper half in 2008. He served as the Chief, Strategy and Agreements Department and then the Head of Plans and Policy Division in Turkish Naval Forces Headquarters. As his combat duties, he has served as the commander of Amphibious Ships Group and Mine Fleet. He retired in 2012 as a result of the Sledgehammer Bogus Case. He is the founder and Director of the Istanbul Koc University Maritime Forum. In addition to his native Turkish, he is fluent in English and French. Admiral GUrdeniz is the writer of numerous publications in multiple languages languages including ‘Bluehomeland Writings.’ He is a columnist at Aydınlık Daily and Yacht Magazine. 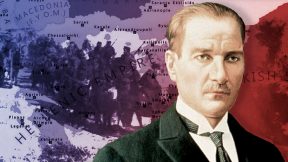 From Megali Idea to Megalomania

How Greece invaded Turkey in the aftermath of World War I - and was defeated severly. Athens should study history well not to commit same mistakes. 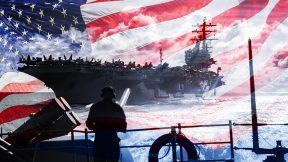 The US Navy is not ready for a conventional war

From the Rimland to the Heartland: The Geopolitical Consequences of the American Sanctions

The unstoppable course of history is now on the side of Turkey and the Turkish Nation. 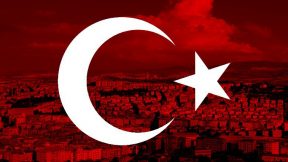 A geopolitical vision for Turkey at the end of 2020

2020, which started a new era for humanity in the age of industrial civilization, ended within a few weeks. 2020 will be remembered as one of the greatest lessons nature has ever taught to mankind. 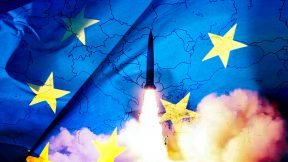 The Rising Nuclear Risk In Europe

The nuclear age started by the United States, neither brought peace and nor happiness to the world. On the contrary, the last 70 years, which began with the atomic bombing of Hiroshima, have been the most dangerous period of the 4000 years of recorded human history. 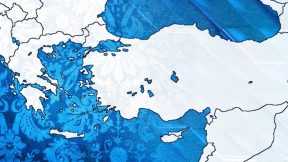 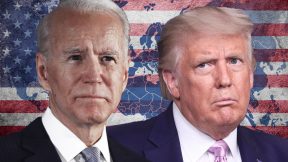 The US elections and their geopolitical repercussions

The United States presidential elections on November 3 has sparked two important outcomes, the first of which was the second largest turnout in US history, 67%, a number only surpassed 120 years earlier. 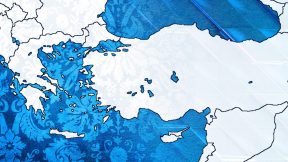 The Turkish aid Greece is desperate to forget: the story of the SS Kurtulus (Liberation)

The Turkish-Greek rapprochement, which began 7 years earlier under the leadership of Ataturk on October 29th 1930, when Prime Minister Venizelos (the main person held responsible for the Asia Minor Catastrophe) came to visit Ataturk in Ankara. 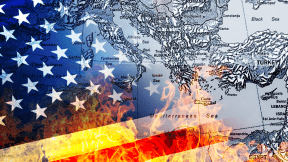 The US’ ‘Accidental’ Attack On The Turkish Navy

October has regularly been a month of important events in Turkish history. This month reminds us of such events as the Armistice of Mudanya (October 11th 1922) and the Proclamation of the Turkish Republic (October 29th 1923), filling us with pride-- but it is also a month of grief and misfortune as well.

Imperialist attacks against the Blue Homeland

Imperialism is showing the stick to the Turkish nation again, a century after doing so the first time
LOAD MORE