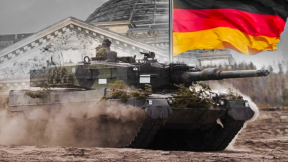 The German parliament’s debate on sending Leopard tanks to Ukraine

The governing coalition claims "a diplomatşc victory" and demands more. The opposition is divided into those who criticize the decision as coming too late and those who reject it outright. 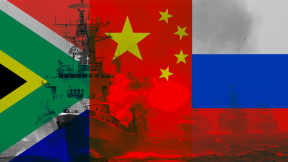 Navies, diplomats and the quest to escape an imperial currency

From challenging U.S. position on Ukraine to challenging the UN system and the U.S. dollar - South African positions. 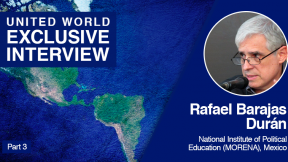 On relations between Mexico and the U.S.

Mexican immigrants' position in the U.S. and the proposal of Mexican President to establish an intercontinental union in the Americas. 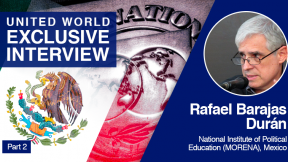 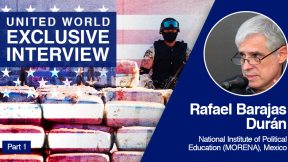 The dimension of drug drafficking in Mexico cannot be explained without the United States, says Barajas in the first part of the interview. 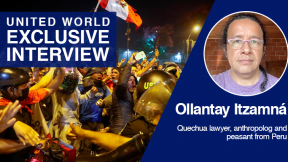 A constitutional assembly “has become inevitable”

The people are overcoming traditional fears from political power and questioning the very bases of the political order. 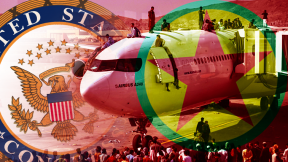 Iraq, Afghanistan and now Syria? US Congress debates evacuating its allies – this time the PKK

An analysis of a number of bills introduced in both chambers indicates that the U.S. mission might be over anytime soon - with an uncertain future for some members of the Kurdish movement on American soil. 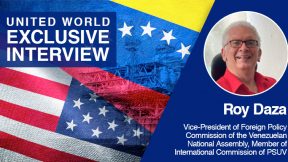 How Venezuela broke the diplomatic encirclement

After Caracas reestablished ties with, among others, Buenos Aires and Bogota, finally Washington too has started to ease sanctions. 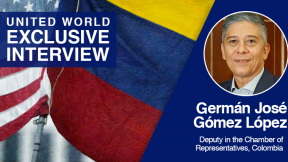 On the foreign policy of the new Colombian government. 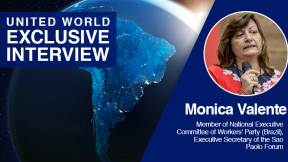 Brazil: “A victory for democracy”

On governability, economic and foreign policies of the coming Lula Government of Brazil.
LOAD MORE